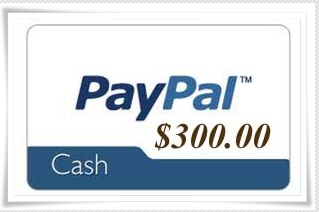 True confession time.  I’m more than just a nerd when it comes to eLearning (my daytime gig).  I’m a nerd and general aficionado of everything and anything that I can learn from – including any and all reading.  It is because of this that I was happy to partner up with fellow bloggers to bring you this $300 Cash Giveaway, sponsored by horror, paranormal, and science fiction novelist Michael Phillip Cash.  The great part is that his recent award nomination not only means good news for him, but good news to one lucky reader.  So enter and tell your friends to enter to win too!   😀

Welcome to the $300 Cash Giveaway!

Schism was recently chosen as a BOTYA 2013 Finalist in Science Fiction. To celebrate, Michael Cash would like to offer a everyone a chance to win $300. 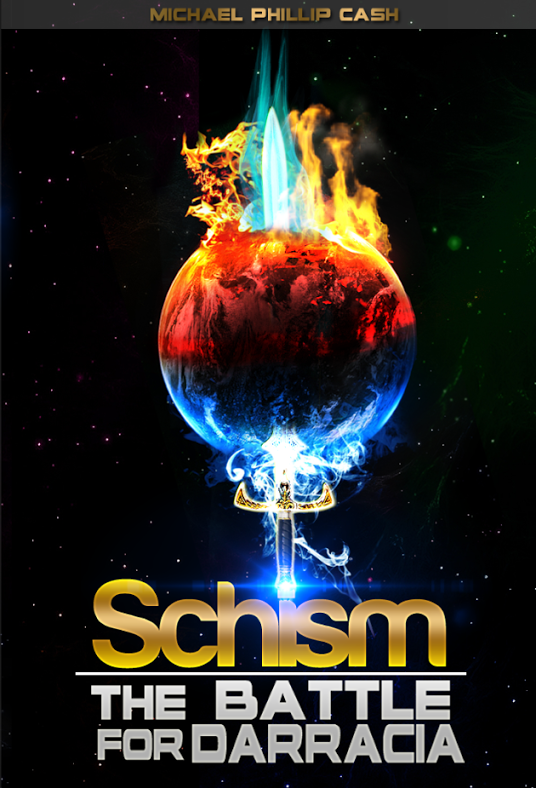 On the planet Darracia, an ever-widening social gap between its inhabitants is causing turmoil that is fracturing a once peaceful world. Struggling with his identity, nineteen year old Prince V’sair must harness the power of the elusive Fireblade, the secret to a warrior’s heart, in order to overcome his uncle Staf Nuen’s lust for supremacy. Will the energy of the Elements guide the young prince to his true destiny or will Staf Nuen conquer Darracia?

“Does intolerance of people’s differences go beyond our planet? What of jealousy and the quest for power? Is it thicker than blood? Schism by Michael Phillip Cash is a fascinating and intense dark fantasy/Sci-fi filled with everything that makes for excellent, magnetic reading! Prejudice, love, greed, trust, the lust for power, deceit, cruelty and bloodshed, it’s all here in the first book of what looks to be an amazing journey to another planet somewhere in the heavens.

The ever-widening gap between the different classes is causing unrest to the once peaceful plant of Darracia, the haves get more, the have-nots lose what little they have and are beginning to fight back. Considered inferior to those around him, young Prince V’sair struggles to be seen as warrior material, in spite of his smaller stature and different skin coloring. He is a half-breed, part Darracian, part Planta. Smart, filled with knowledge from books, he still longs to feel the power of the Elements in the Fireblade, a weapon that can only be wielded by one blessed with a warrior’s heart. Forbidden to risk his life in a quest to find the powerful weapon, V’sair chafes at being trapped between wanting to help his people and needing to obey the King and Queen. But there is more to the unrest among the classes than meets the eye. Someone nearby is a traitor and it may be up to V’sair to save his world, but how? Unprepared for what awaits him outside of his castle, V’sair finds strength in love, honor and in believing in himself as he stands against the odds and the evil betrayers around him.

CHECK OUT:  Win Tickets to the Decades of Decadence San Antonio!
Powered by Inline Related Posts

No doubt about it, Michael Phillip Cash can build a world with depth and clarity and then populate it characters that one can see in their minds. Soar above the clouds on a flying horse-type creature, feel the tension, feel the fear and wonder of V’sair as he runs into danger, faces near death and the love of a girl whose skin is as red as his is blue. Mr. Cash introduces each character with ease and enables the reader to see who to watch for, who to root for and who to hiss at. He has created magic with his words that transport you into another world as good battle evil in the takeover of Darracia and a boy becomes a warrior with heart. As the foundation from which this series will build, Schism is a powerful testament to the power of the imagination when guided by a masterful storyteller.”

Book 2, Collision: The Battle for Darracia (Book 2) (The Darracia Saga) is now available on Amazon. 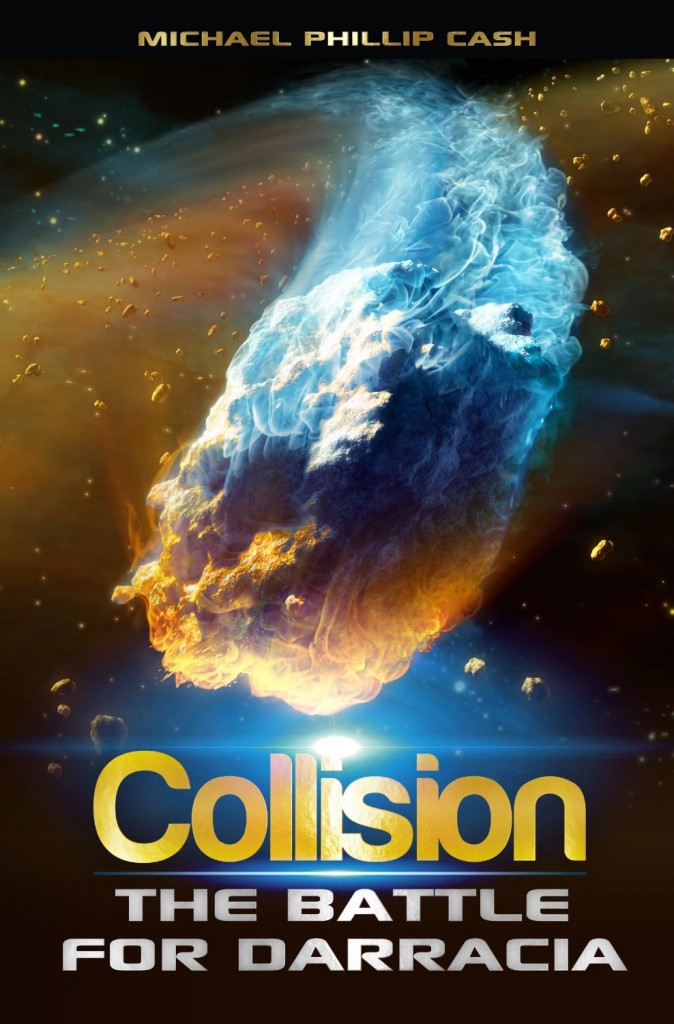 After the success of his first three books (Brood X, Stillwell, and The Hanging Tree) Michael Phillip Cash is fulfilling a dream and creating his own epic fantasy world. The third book in the series is coming soon!

Complete the tasks below to earn entries into this giveaway.

Refer your friends using your unique link to earn even more chances to win.


This giveaway was coordinated by Giveaway Promote.

Lets Connect
Rocio Chavez
Digital Content Creator & Multimedia Designer at Your Sassy Self
I'm a Mexican-American, Sassy, Bilingual, Professional Woman with a passion for life long learning, sharing, and living my best life. I'm the founder and digital content creator for Your Sassy Self and work full time as a Multimedia Designer. Let's connect and see how we can change the world...or at least change our perspective of it. 😉
Lets Connect
Latest posts by Rocio Chavez (see all)
CHECK OUT:  Holiday Gifting Fun with the JBL Flip 2 Portable Wireless Speaker
Powered by Inline Related Posts