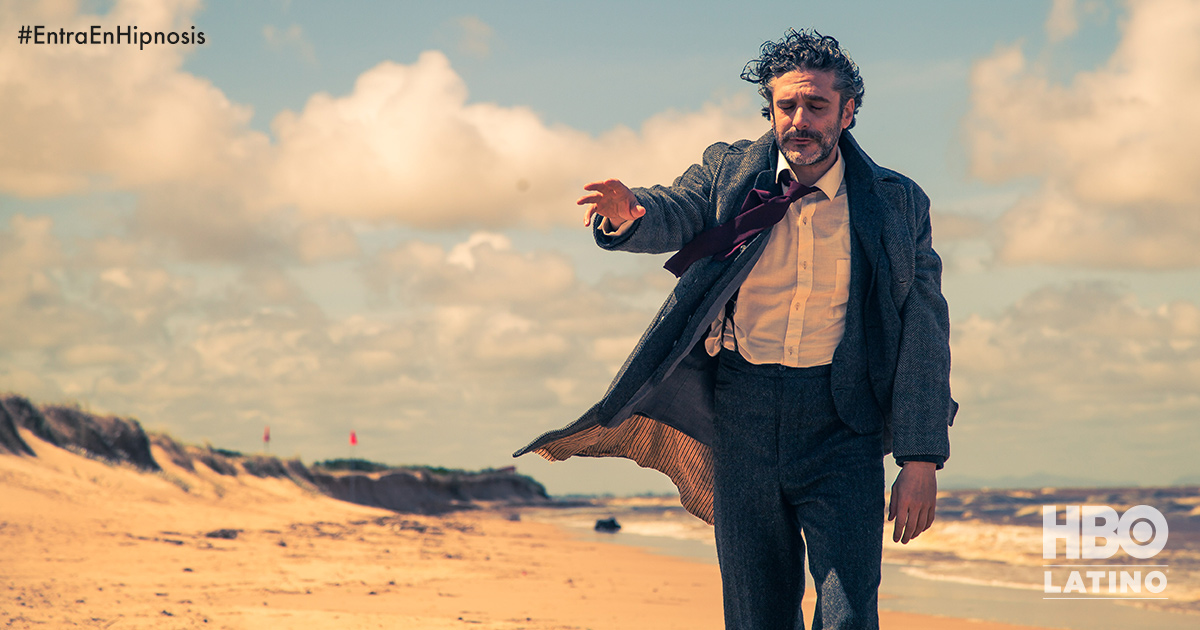 If you follow along, you know that I’m all about delving into the subconscious mind to find the barriers trying to keep me from living consciously in the present.  There’s always some past hurts hidden deep inside that impact how we live our lives.  Maybe that’s what has drawn me to get hypnotized with the series premier of El Hipnotizador on HBO Latino this Friday, April 1st at 10PM ET / 9PM CT. 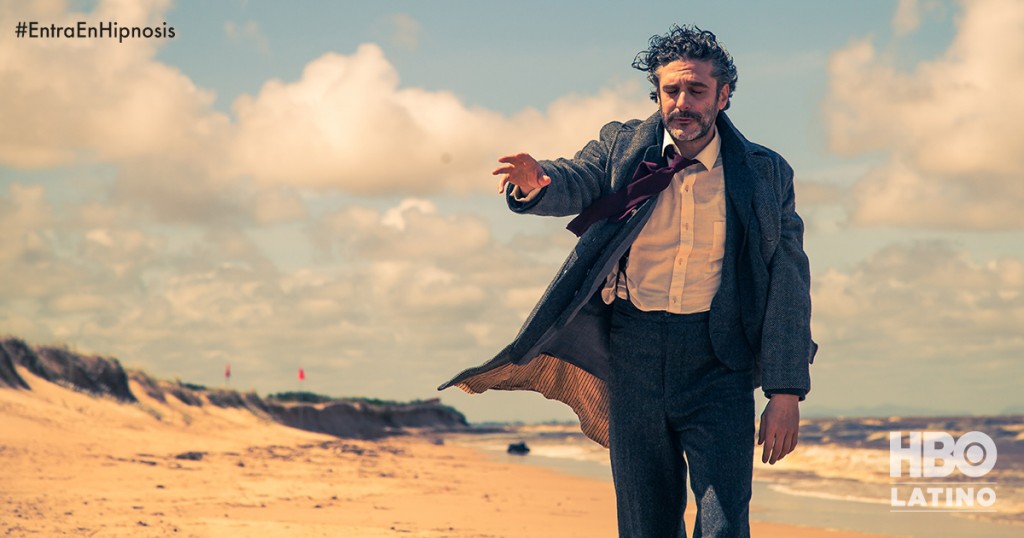 This series is based on a book by Argentine Pablo de Santis (illustrated by Juan Sáenz Valiente), that shares the story of Arenas, a hypnotist who can put people into a trance and make them reveal their innermost secretos (secrets).  Yes, those inner most secrets that most of us hide deep inside so we don’t have to deal with them.  So you know it’s going to be intense, filled with lots of emotions.  Throw in the fact that Arenas is an insomniac, lonely, isolated, harboring a great secreto of his own, and the plot thickens even more. 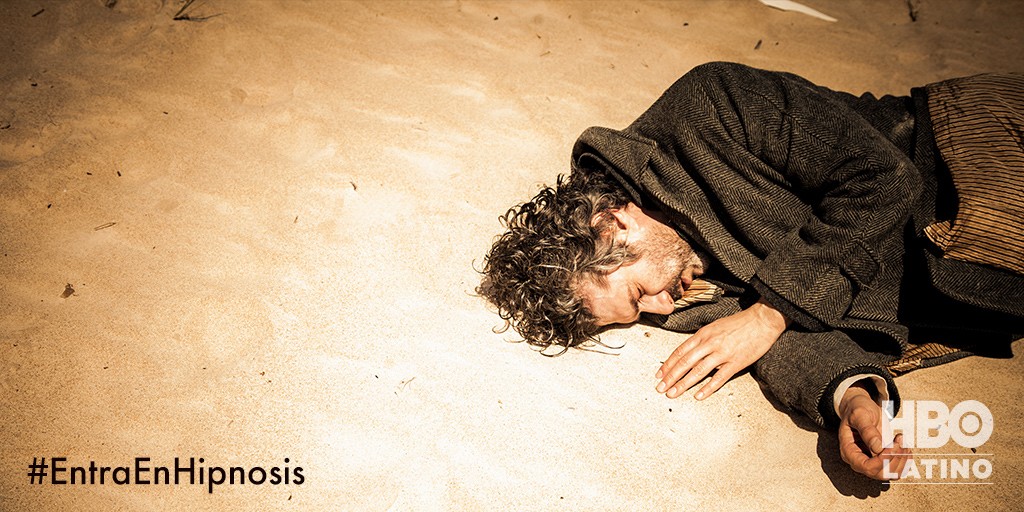 And if that weren’t enough, he’s in a battle with another hypnotist by the name of Darek, who actually gave him the insomnia, ay yai yai.  But of course they’re not the only players. Each also have allies. Arenas has Salinero and Anita, while Darek has Castor, who dreams of founding a major institute of hypnotherapy. With so many players, you know the battle is going to be epic.  And by the looks of the trailer, there are going to many twists and turns to keep us on the edge of our seat.

Check it out for yourself and let me know what you think.

What do you think you’d do if were hypnotized or placed in a trance where you had to face you’re inner most secretos?