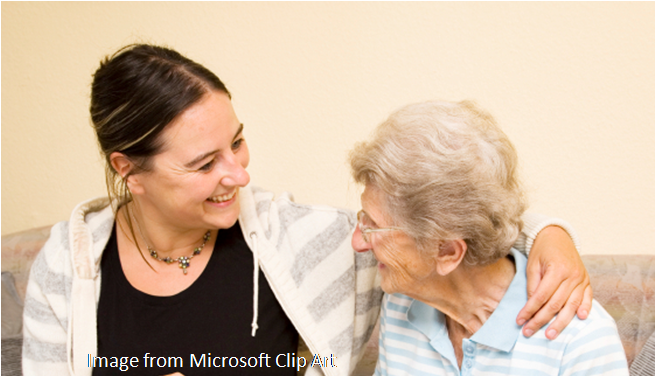 That is the question that three people close to me are asking themselves and me, as they seek to understand and get through the grieving process.  Two of the three are dealing with a parent who has Alzheimer’s Disease, while the other is dealing with a father who’s been told his cancer has progressed too far and there is nothing more they can do for him.  All three stories break my heart every time I hear about their struggles. 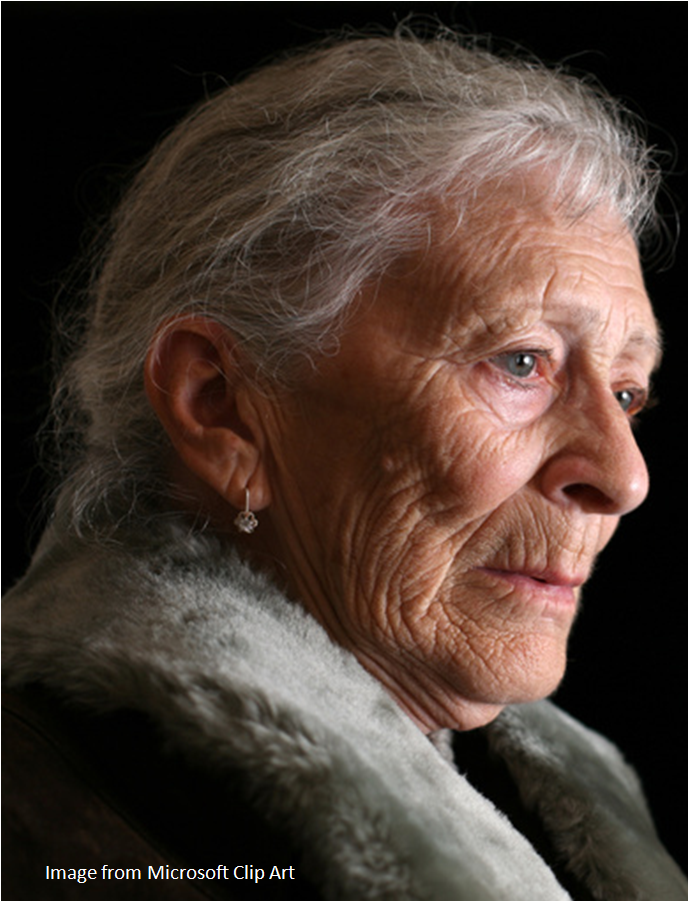 As a friend, it’s so hard to see my friends who have parents with Alzheimer’s struggle through visits where they have to repeat things over and over; hear that their parent doesn’t remember them and/or feel threatened by their presence; seeing the fear in their parent’s eyes – where before they saw love, compassion and strength.

I don’t know what I would do if I were in the same situation, but I hate to see them go through that pain and hurt every time they see their parent…and unfortunately it does happen every time. 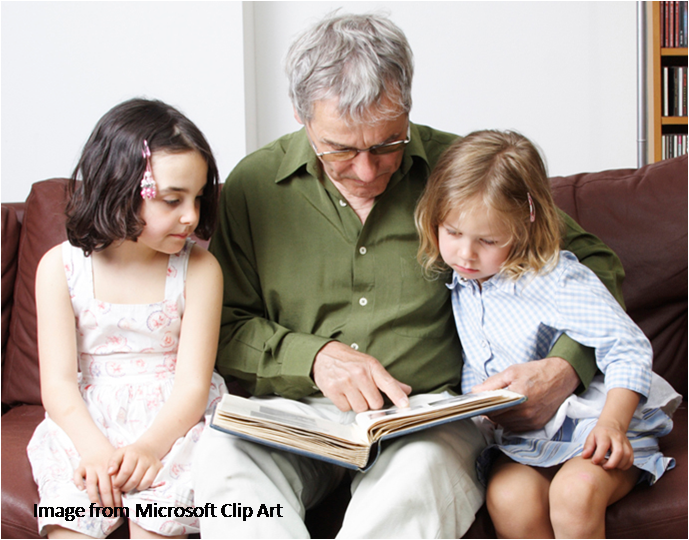 At least my friend, who’s father was told there was nothing more that could be medically done to save his life, is now spending his last days enjoying time with his family and doing the things he loves to do.  In a way, this feels like the lesser of two evils between these situations, because everyone will at least get to say goodbye.  Although Alzheimer’s is a progressive disease, a lot of people don’t know they have it until the dementia hits a noticeable level, which may be too late to say goodbye to the life you used to know.

Regardless, it’s all painful, but I’ve at least been able to offer my love and support, along with suggestions for reading material and support groups (Stages of Grief and Caring for a Person with Alzheimer’s Disease).  Sometimes it doesn’t feel like it’s enough, but I know that they appreciate just having someone, not intimately involved in the caring of their parent, to listen to them.  That’s the least I can do.

Have you had to grieve anyone in a similar situation?  Do you have any suggestions or resources I can pass along?