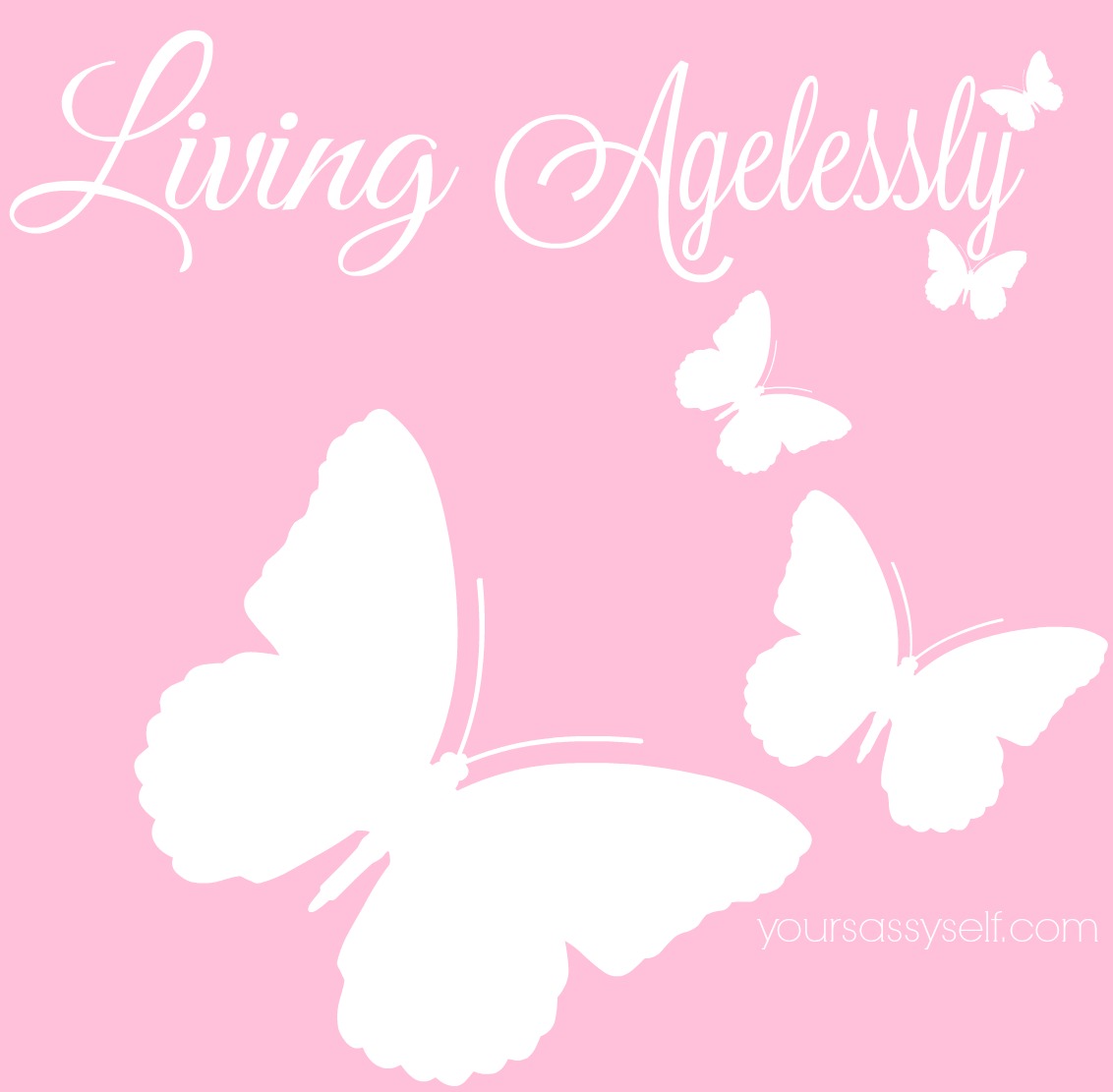 Living Agelessly isn’t just for Socialites and Hollywood types, it’s how you and I are meant to live according to Christiane Northrup, M.D. (board certified OBGYN and New York Times best-selling author), who spoke on Changing the Conversation: Get out of the age cage, during this year’s Hay House World Summit. 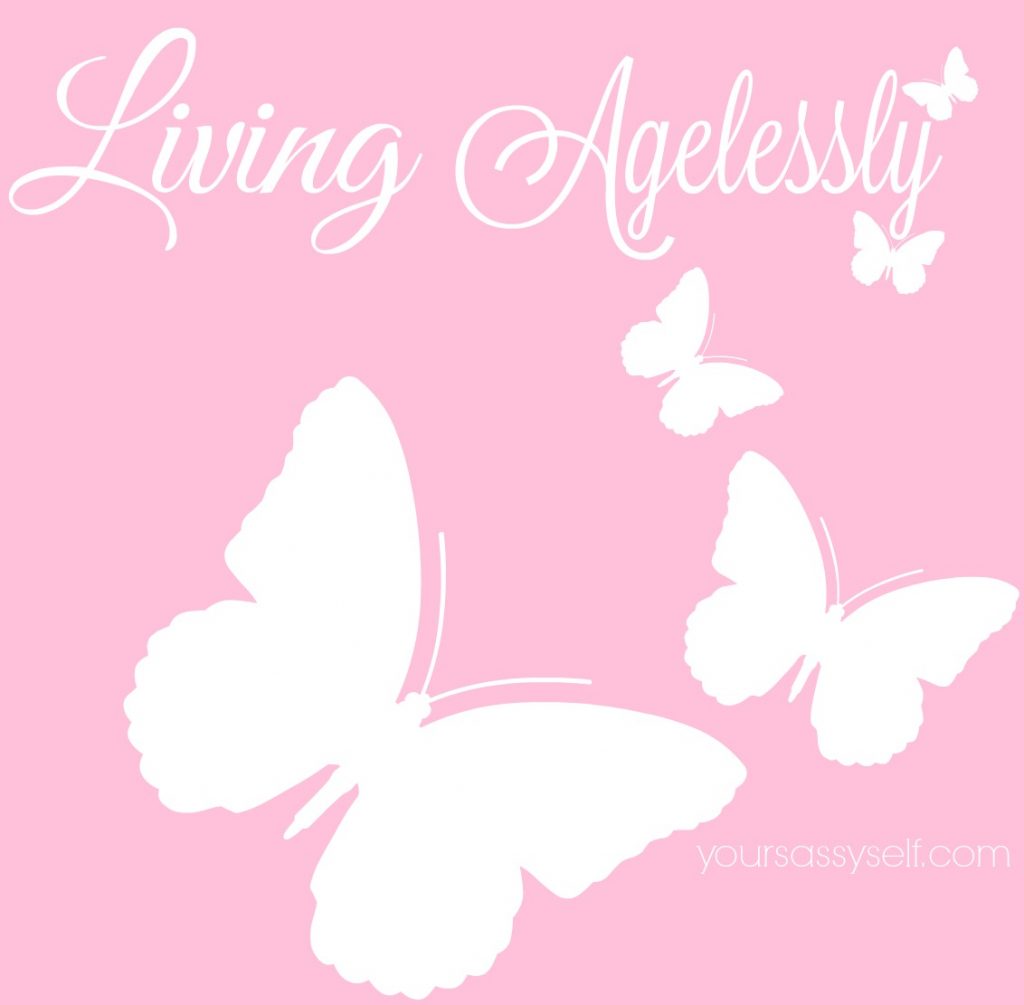 As with everything else I’ve learned about healing the mind, body, and soul, aging isn’t as tied to our genetic make up, as it’s tied to our habits and beliefs.  Beliefs that are perpetuated by someone else’s standardized rules which say the age at which we need to stop wearing certain clothes, taking part in certain activities, etc.  To that end Dr. Northrup believes that we should stop worrying about all of that, and instead become life long learners, always seeking to learn and try new things.  She also believes we need to surround ourselves with ageless role models who defy those aging rules and stop being surrounded by those who complain about aches, pains, and everything else negatively associated with getting older.

She believes that we’re culturally being shamed about having aged.  She says that even accepting a senior discount signals a fixed income and that you can’t afford things on your own. The retirement age, she says, was determined in the late 1800s when people generally died less than a year later.  Now however, we live at least for another 24 yrs.  So instead of increasing our stress hormones (cortisol and epinephrine – which lead to cellular inflammation – the root cause of chronic, degenerative diseases like cancer, high blood pressure, arthritis, diabetes, etc.), over aging and seeing retirement as the end of the road,  Dr. Northrup suggests that we change our focus. Instead, why not see every passing year and experience, as a transition into a new way of life.  A new way of life where we keep growing and evolving vs. taking a cautious approach to life, where you limit yourself not based on anything biological, but on beliefs. 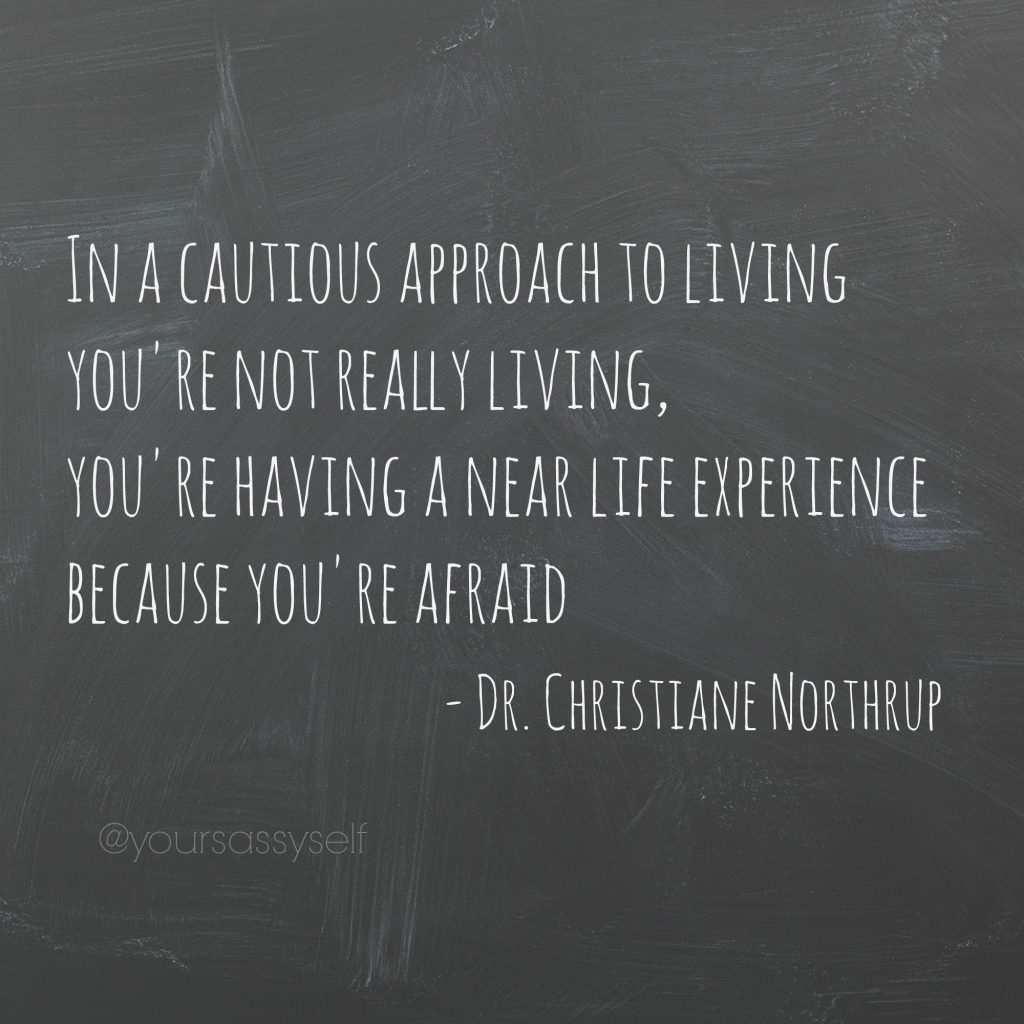 To help take some of the external pressure away of getting placed into an age box, Dr. Northrup says that we need to stop giving our age and instead say we’re ageless. Doing so will not only allow us to change the conversation we’re having in our head, but vibrationally change everything we attract into our lives. 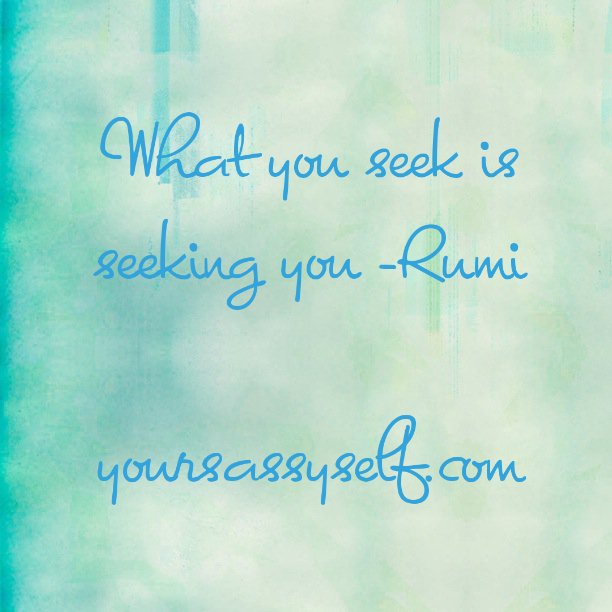 So stop listening to your ego and it’s narcisist mindset that believes power lies in youth.  The truth is power is ageless and is always available to us, we merely have to tap into it again.

Now that’s something this life long learner can definitely do.

What have you found helps you in living agelessly?

CHECK OUT:  Healing the Soul
Powered by Inline Related Posts