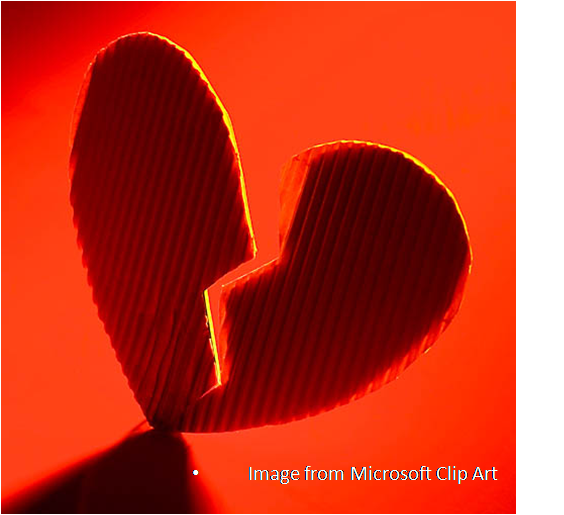 The other day my single girlfriend and I were discussing her latest failed attempt at a relationship with someone she thought was a shoe in…meaning she had known him for several years and had recently felt they were getting closer.  Needless to say when she decided to “go for it” he didn’t share the same feelings…ouch.

So as I sat with her and we  discussed “what went wrong,” like we usually do when we find ourselves in this situation, she mentioned an article a friend of her’s had just suggested she read.  It was titled “Why You’re Not Married,” by Tracy McMillan, which was featured on the Huffington Post.

Tracy does not mince words.  She is very clear in stating that the reason we’re not married is not because of the “lie” all single women tell themselves – “There are just no good men left in the world!”

I think subconsciously I knew this but was not willing to begin to compromise to get to be with the love of my life – silly I know, but this article lead me to this lightbulb moment.  How?  By reading the top six reasons Tracy gives as to why I’m still not married.  Below are the ones that really resonated with me. 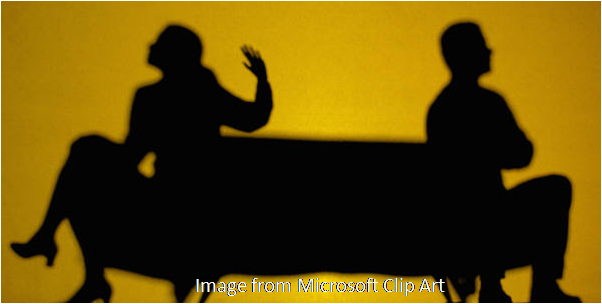 1.  You’re Angry – which according to Tracy terrifies men.  I didn’t think I was angry, but it was her last line that let me see the light.

CHECK OUT:  How to Inhabit Your Moments
Powered by Inline Related Posts

2.  You’re Shallow – Basically she says all we need is a “man of character – who by definition is willing to commit,” not the tall, rich, sensitive, add whatever other adjective you’d like here – man. 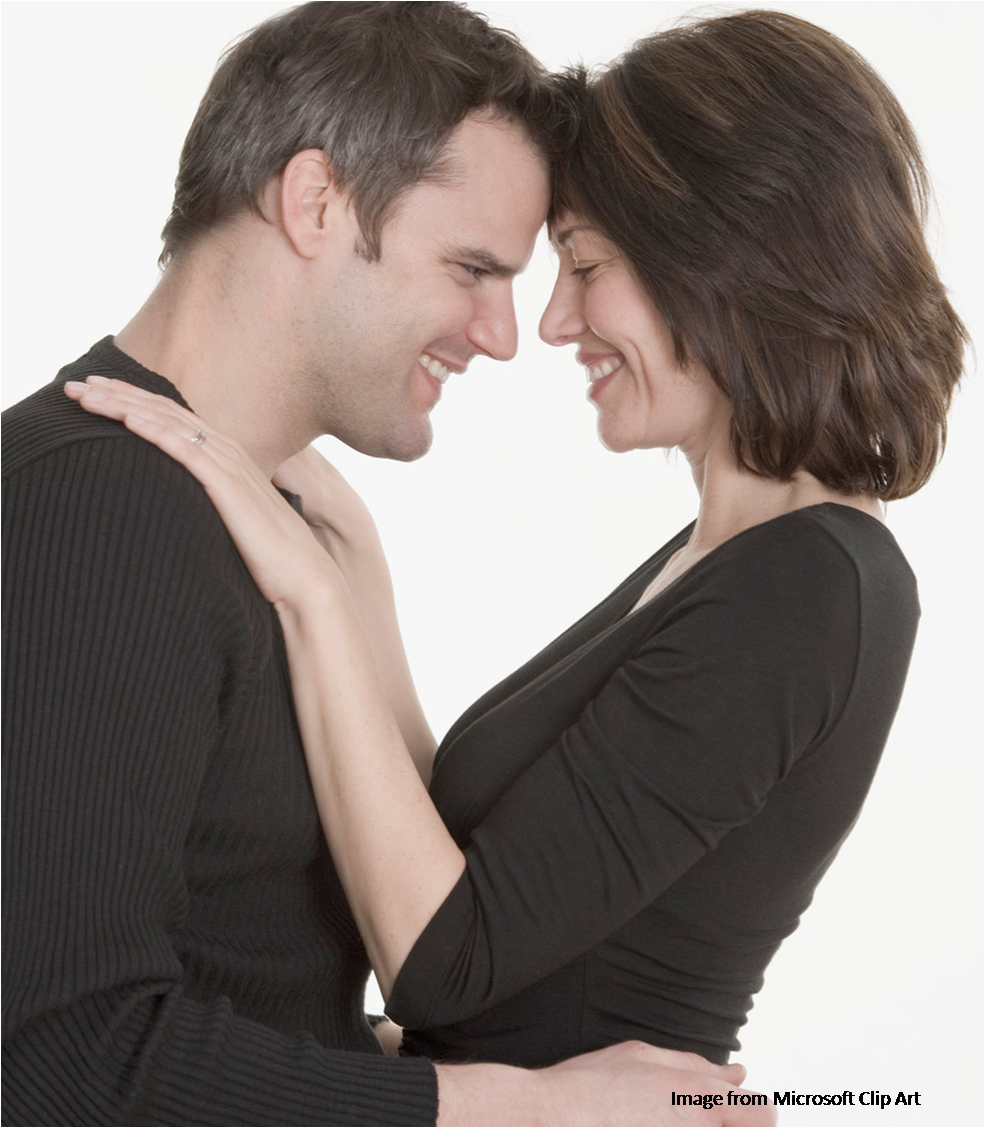 For me knowledge is always power and I definitely feel more powerful and self aware now that I’ve read the article and gone through my relationship introspective.  I am now going to smile my way back into the dating world and try my hardest not to be angry, shallow, selfish or think I’m not good enough! 🙂

CHECK OUT:  Here's to the Last 40 Years!
Powered by Inline Related Posts

What relationship introspectives have you had recently?  Do you have any dating tips to share?