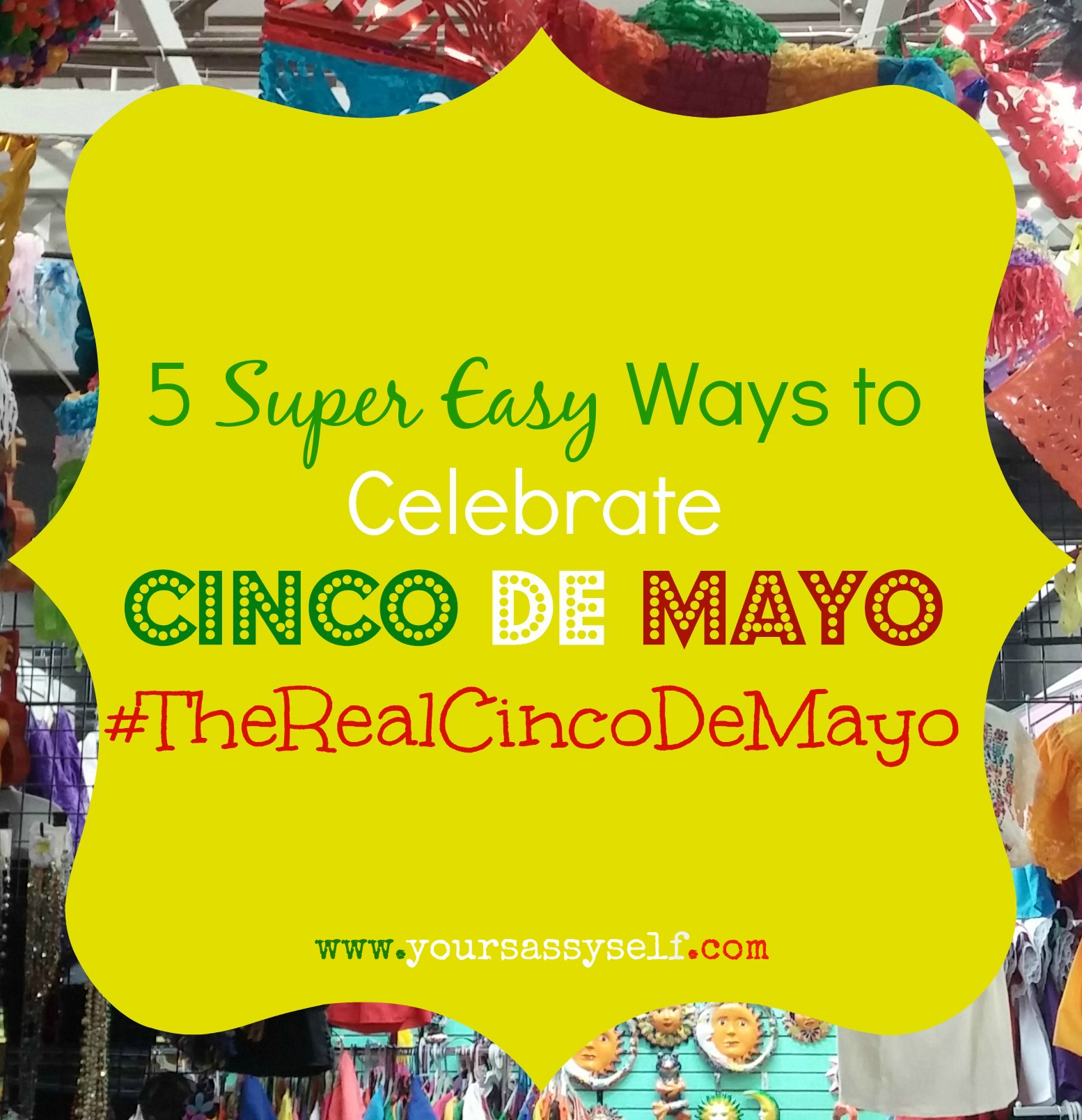 First, what is Cinco de Mayo?   Cinco de Mayo celebrates the Mexican victory over the French on May 5, 1862 at the Battle of Puebla.  While many mistake it as Mexico’s Independence Day, which is actually September 16, it’s not.  But it is a noted victory because it represents our (Mexican) resistance to the invasion of a world […]