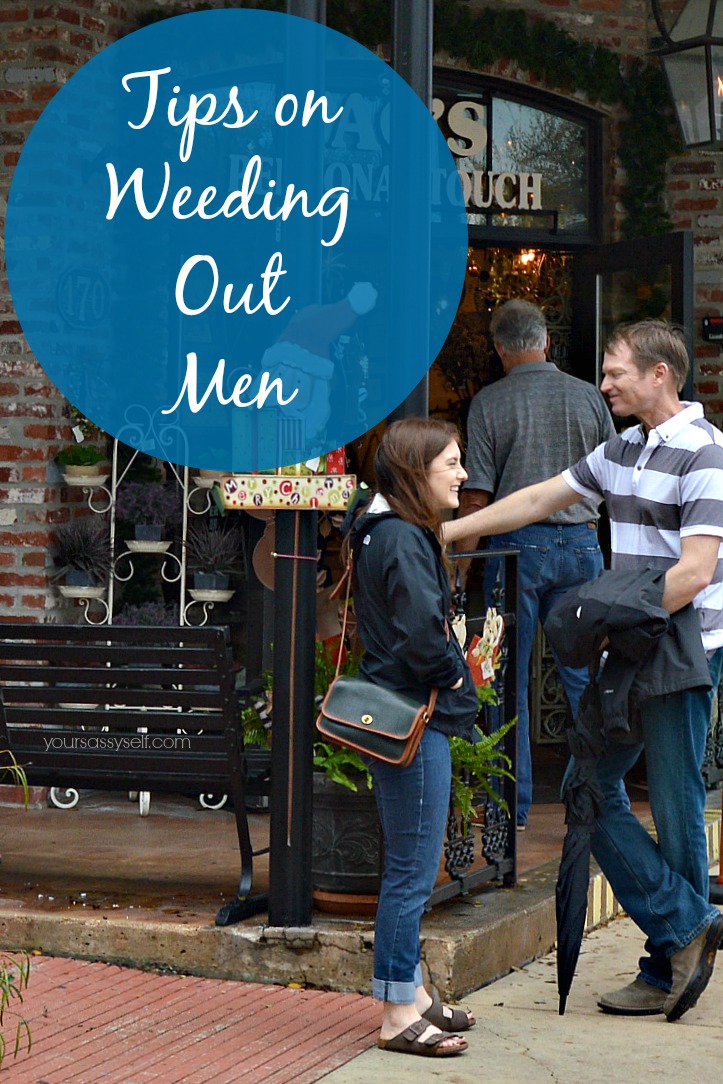 Yes, Steve Harvey has totally provided some great tips on weeding out men via Act Like a Lady, Think Like a Man. I know I definitely see what he means when my girlfriends and I sit around talking about our relationships, new and old.  It’s baffling to see so many smart, beautiful women bend their requirements in order to keep someone who’s just passing time and not interested in anything else.  Trust me, it’s a hard pill to swallow, but once you realize it, it helps keep you from spending time where no time should be spent. 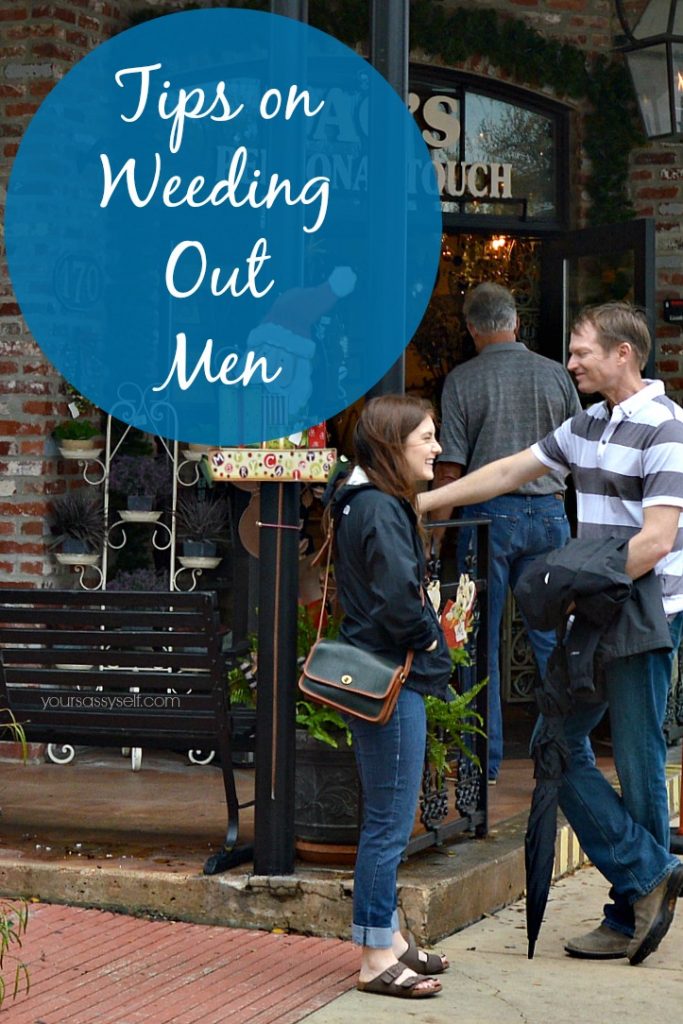 As with everything I’ve learned from my journey toward my true self, I know I’m in charge of creating the life I want and I create a better life for myself when I come from a place of worthiness.  Because whether we want to believe it or not, we are all worthy of receiving respect, love, and the best life has to offer.  Steve Harvey defines this as being a Keeper –  being a woman who commands respect and who sets her standards and requirements with every encounter.  He states that as a Keeper, we get to set the ground rules on how men approach us and whether we actually interact with them, give them our number, set up a date, etc.. Talk about a power position.  It’s so powerful that even being a Keeper will not guarantee a guy won’t walk away because he considers our “toll” to be too high for what they’re seeking.

Yes, shocker, when a man approaches you, he has a plan…and Steve says it’s to sleep with you or to find out what it takes to sleep with you.  Duh, right,… but I didn’t know that according to him, men are not out to chit chat for the sake of chit chat. (That’s what we do as women) For a man, it’s less complicated. If they like what they see, they’re coming over and don’t care about your personality, what you do for a living, or whether you’re a God fearing woman. Men just want to know if they can sleep with you and they want to learn your requirements to see if your “price” for admission is too high or if it’s affordable. If there are no requirements, then he knows he can sleep with you with minimal effort. But if you tell him the requirements are the need of his time, respect, and attention, he knows you’re expensive and it will take work to get to the sex. 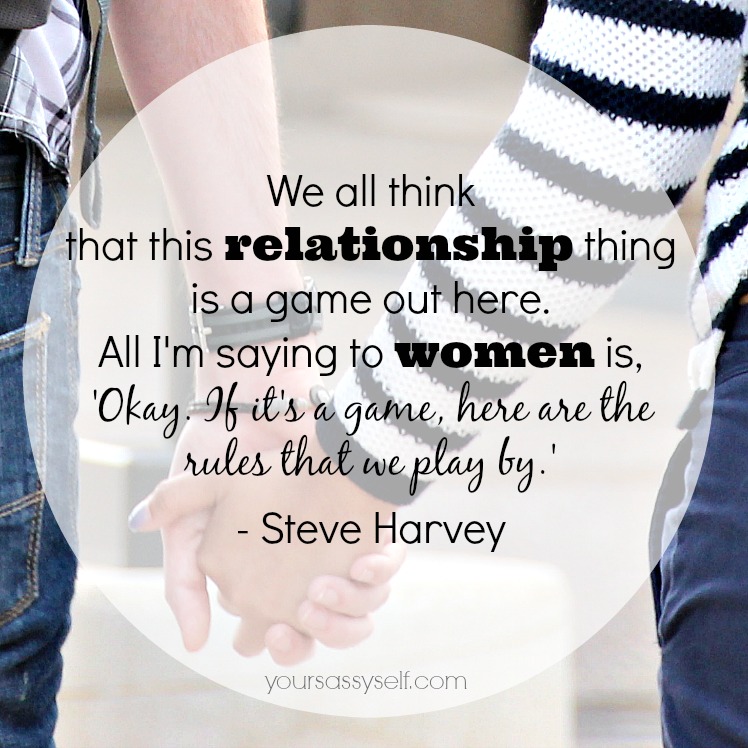 Steve adds that if we don’t take time to know our deal breakers or set our ground rules, then we’re telling them we’ll play by their rules and don’t care how often he calls, when he comes by, how often we talk, etc. But while this totally creates a sense of clarity and empowerment, the next time a man approaches, you should not lead by rattling off your needs.  See where the conversation goes and what he asks, to begin working in your ground rules.  If he walks away, know that it’s because he realized your price was too high for his intentions, leaving the two of you free to move on.  Don’t give up your power and lower your requirements to get him back because your ego feels bruised that he walked away.  Trust me, it never ends well.

CHECK OUT:  The Ego Is So Unflattering, Yet So Hard to Shake
Powered by Inline Related Posts

But if you both decide to stick around and begin to get to know each other, Steve says it’s important to know what drives men.
• His Title – Who he is
• What he does
• How much he makes

So if the man you’re wanting to talk to still has not settled on a career, doesn’t feel like he’s fulfilled his destiny, or is not yet making what he thinks he should be making, according to Steve, he cannot truly consider a serious relationship.  Why?  Because Steve warns that he may be too busy trying to reach his goal to focus on you. He adds that even if they do find a way to make room for you, they may still not end up with you once they reach their goal because they see their forever girl in a different light than you. While I haven’t personally seen this play out, I’ve seen several of my friends go through this and it now makes sense.  So this is definitely something to take into consideration as you meet new potentials for sure. 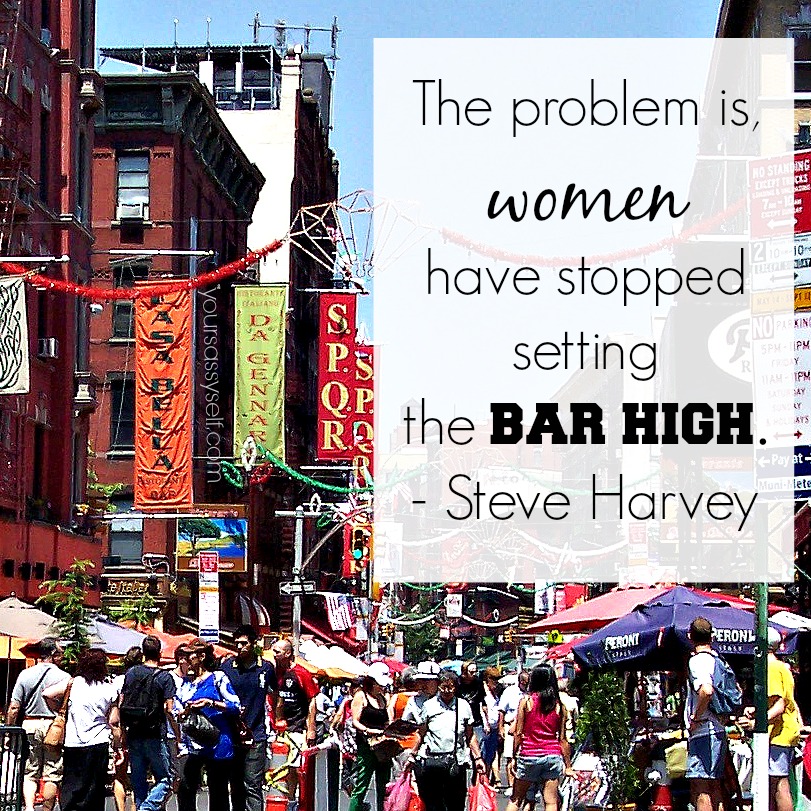 Here are a few other things to ponder when choosing to spend time with someone:

Trust me, living in a world filled social media and online dating profiles that tend to show the prettier side of life vs reality, his tips can make it seem like you’ll never go past the initial meet and greet with any man. Throw in men’s own fears, like FOMO (fear of missing out), and that may totally feel like that’s the case.  But Steve reminds us that as Keepers, we are worthy of this and more, which is why we deserve to deal with men ready to accept our requirements. And if we currently find ourselves in a situation like the ones cautioned above, then we have to do an internal introspective and let go of the fear of being alone.  Once we let go of all the fears related to that, we’re able to realize that the man standing before us is not the right one, and we can let go. If we don’t, Steve cautions that our fear may open the door toward disrespect, minimal effort, and no commitment, which is far from our true worth and where we ultimately want to end up, which is in a respectful, committed relationship. 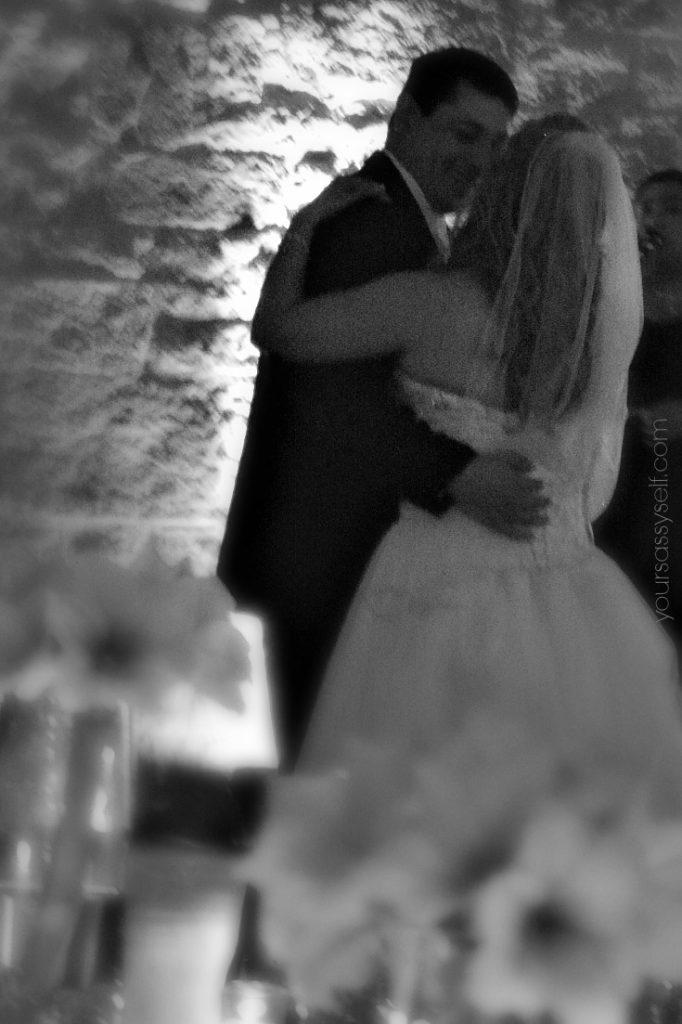 So say no to fear and say yes to yourself!

What other tips on weeding out men have you learned?