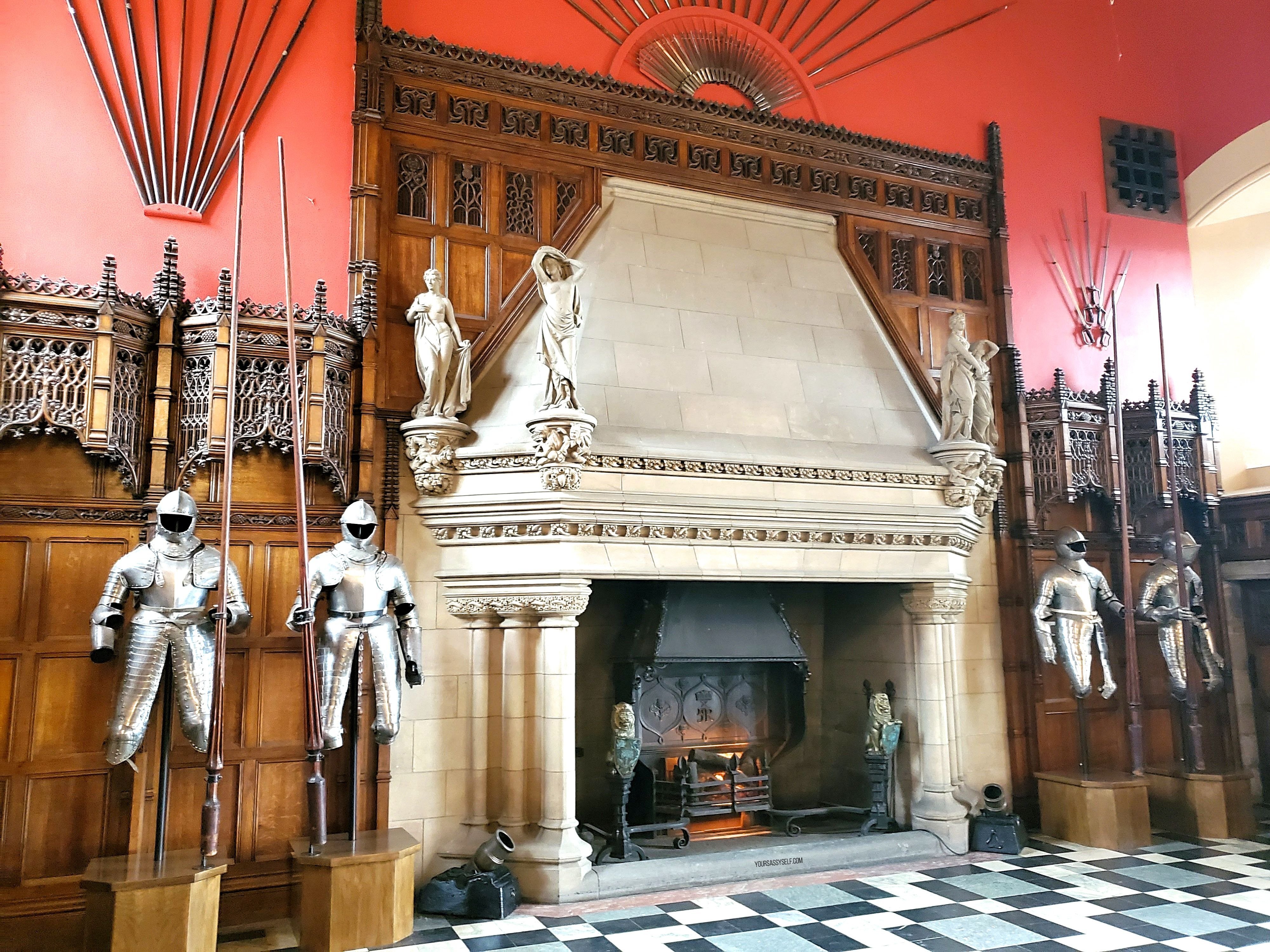 Perched high atop the city of Edinburgh, Edinburgh Castle has been home to royals since the 12th century. It’s impressive, expansive, and home to various Scottish artifacts, including the Scottish Crown Jewels. It has over one million visitors per year, which makes it one of the most visited sights in Scotland.  That’s why I decided to compile this list of things you should know before touring Edinburgh Castle. 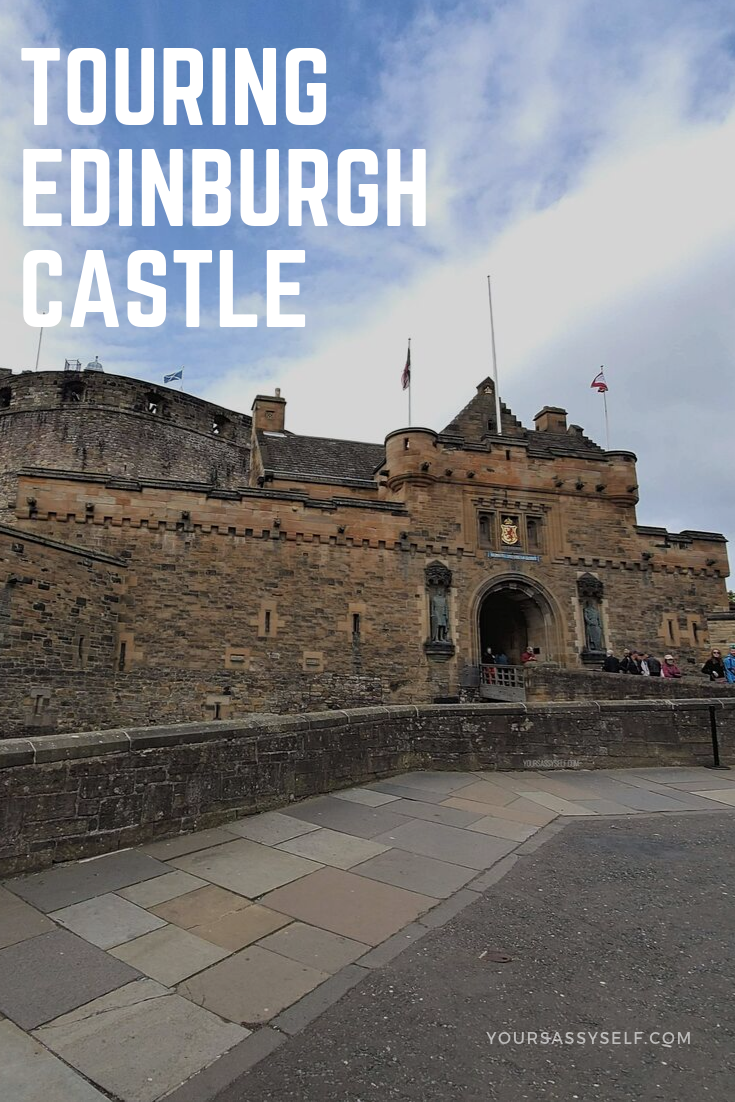 How to Beat the Crowds at Edinburgh Castle

Arrive Before it Opens

Based on the advice of our tour guide, we arrived at least 30 minutes before it opened. She warned that it gets packed as the day goes on and she was right.  The line grew exponentially by the time it opened, but we were ahead of the pack. Just make sure you get in the right ticket line (ticket holders vs. non-ticket holders) and be prepared to have your bag searched by security. 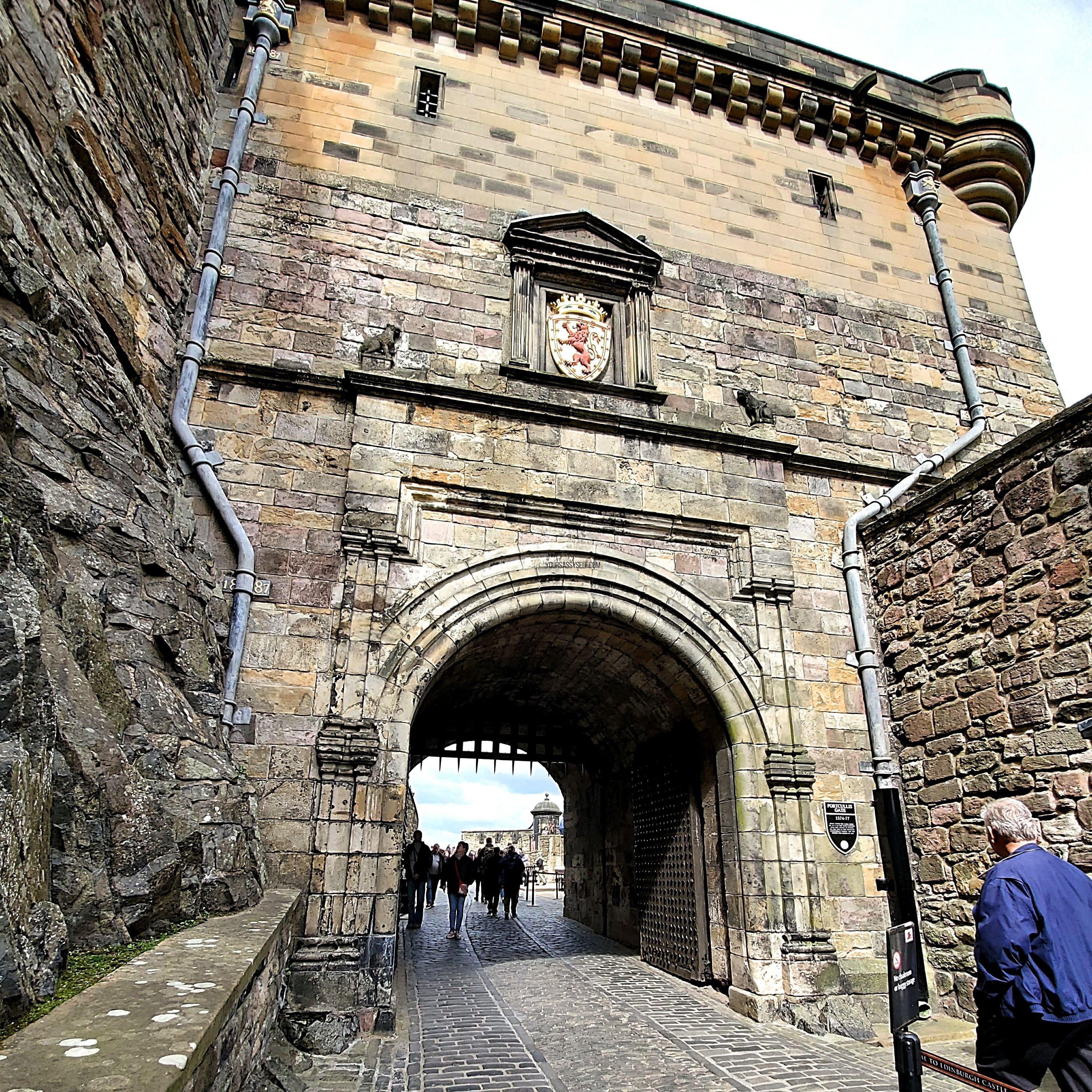 If you can’t make it to the castle that early, I’d say try to avoid touring between 11am and 2pm. Instead aim for a visit toward the end of the day.  The last entry is generally an hour before closing.

The Three Sites to See First


I know that everything you see as you pass the castle gates is awe-inspiring and can suck you in, but don’t let it.  I promise they’ll still be there when you’re done. So will the free guided tour that is included with entry. 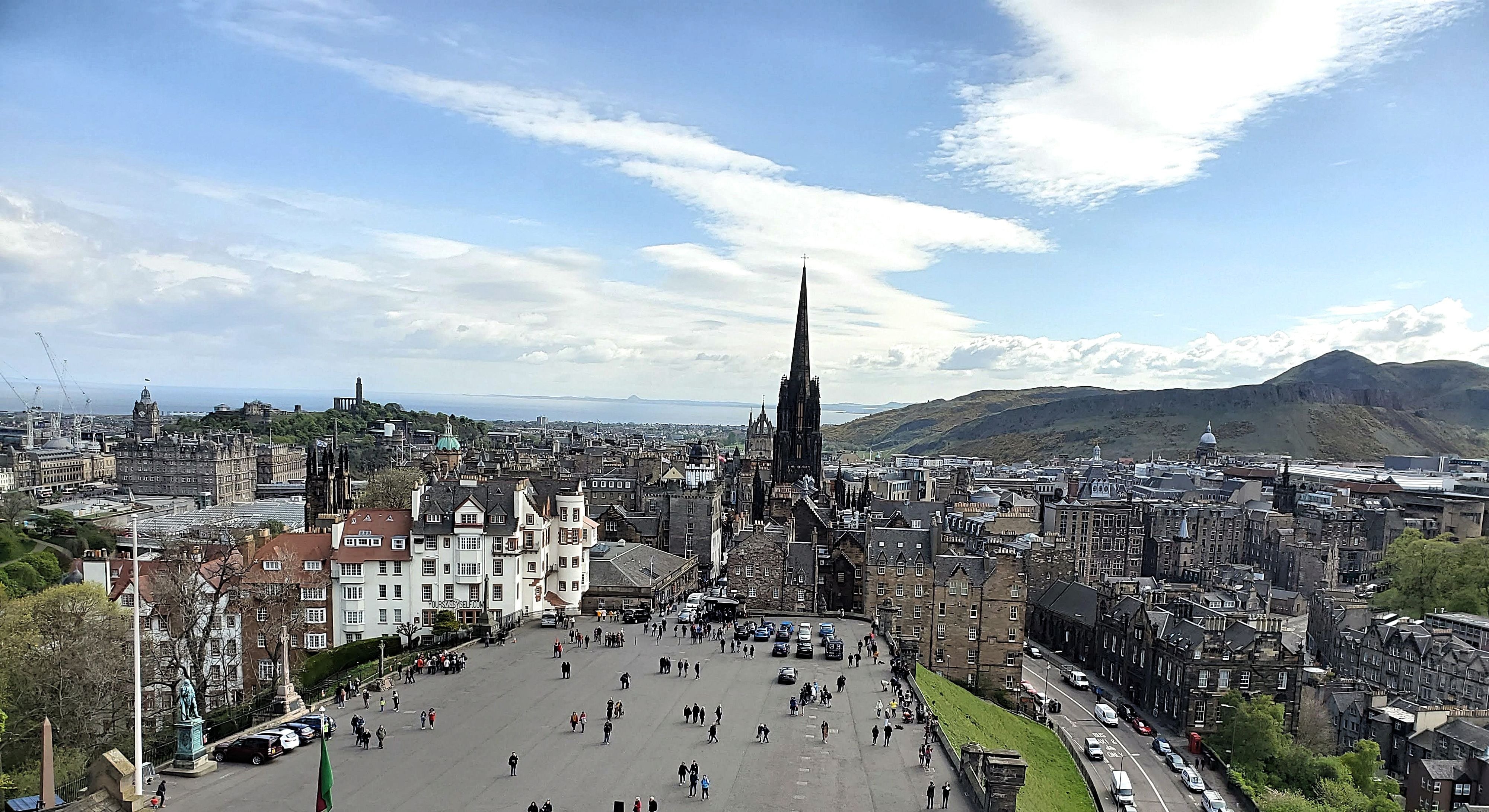 Instead keep walking up the Lang Stairs, past the amazing views, and follow the signs to the Crown Jewels. 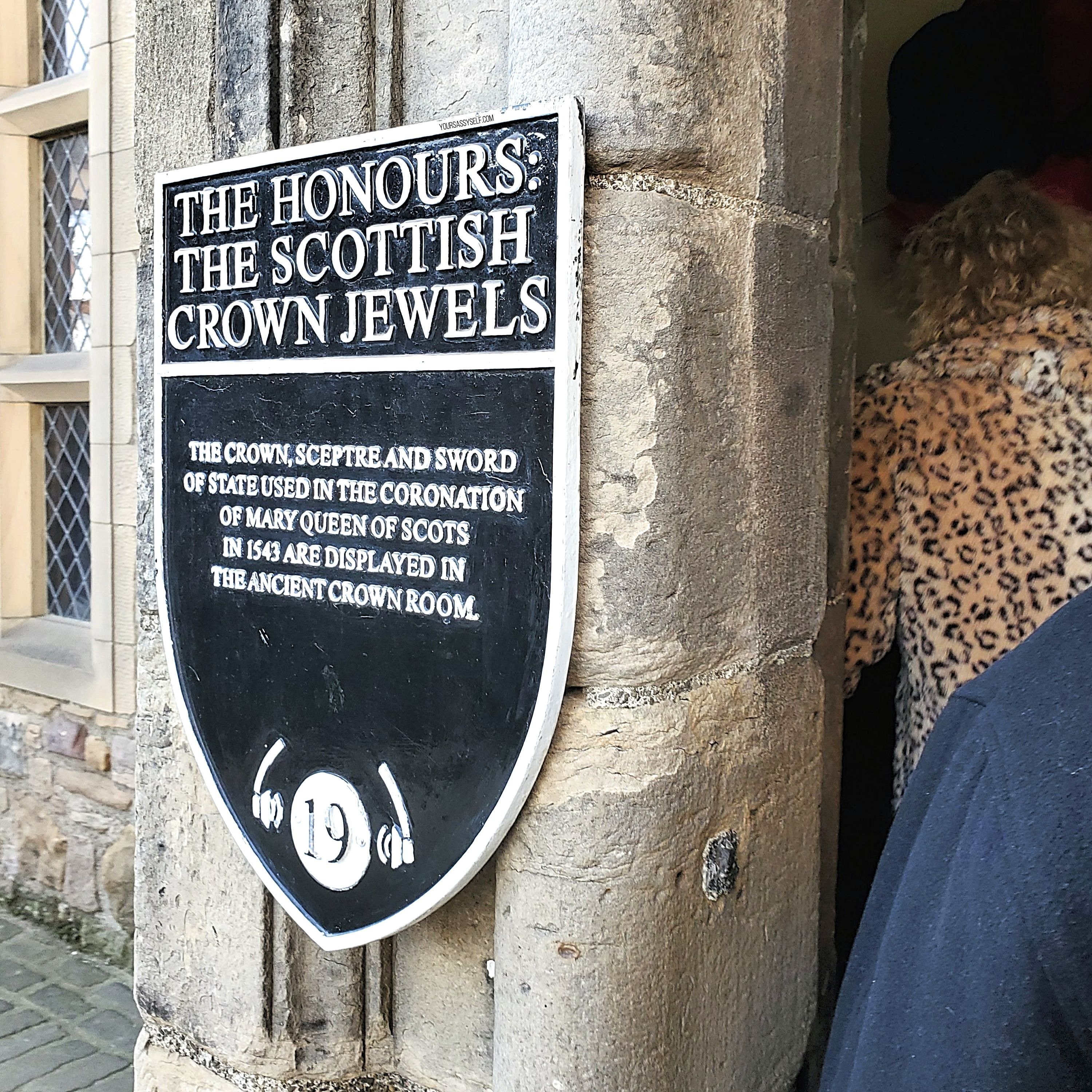 Once inside, you’ll be glad you beelined your way here. 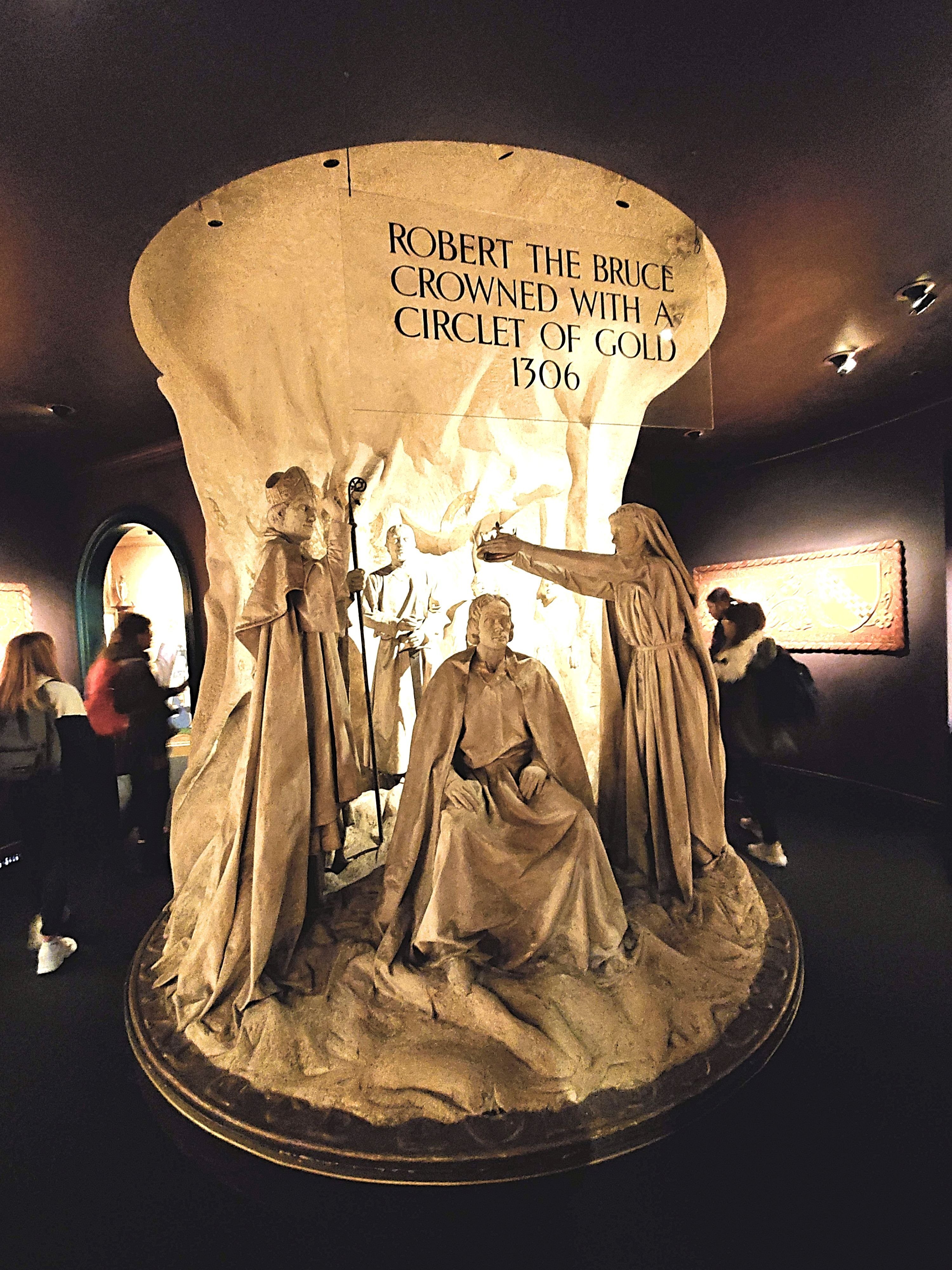 The history of the Crown Jewels, along with the crown, sword, scepter and the Stone of Destiny (the stone on which the monarchs stood during their coronation) are held in several small rooms, which are easier to navigate before they get too crowded. 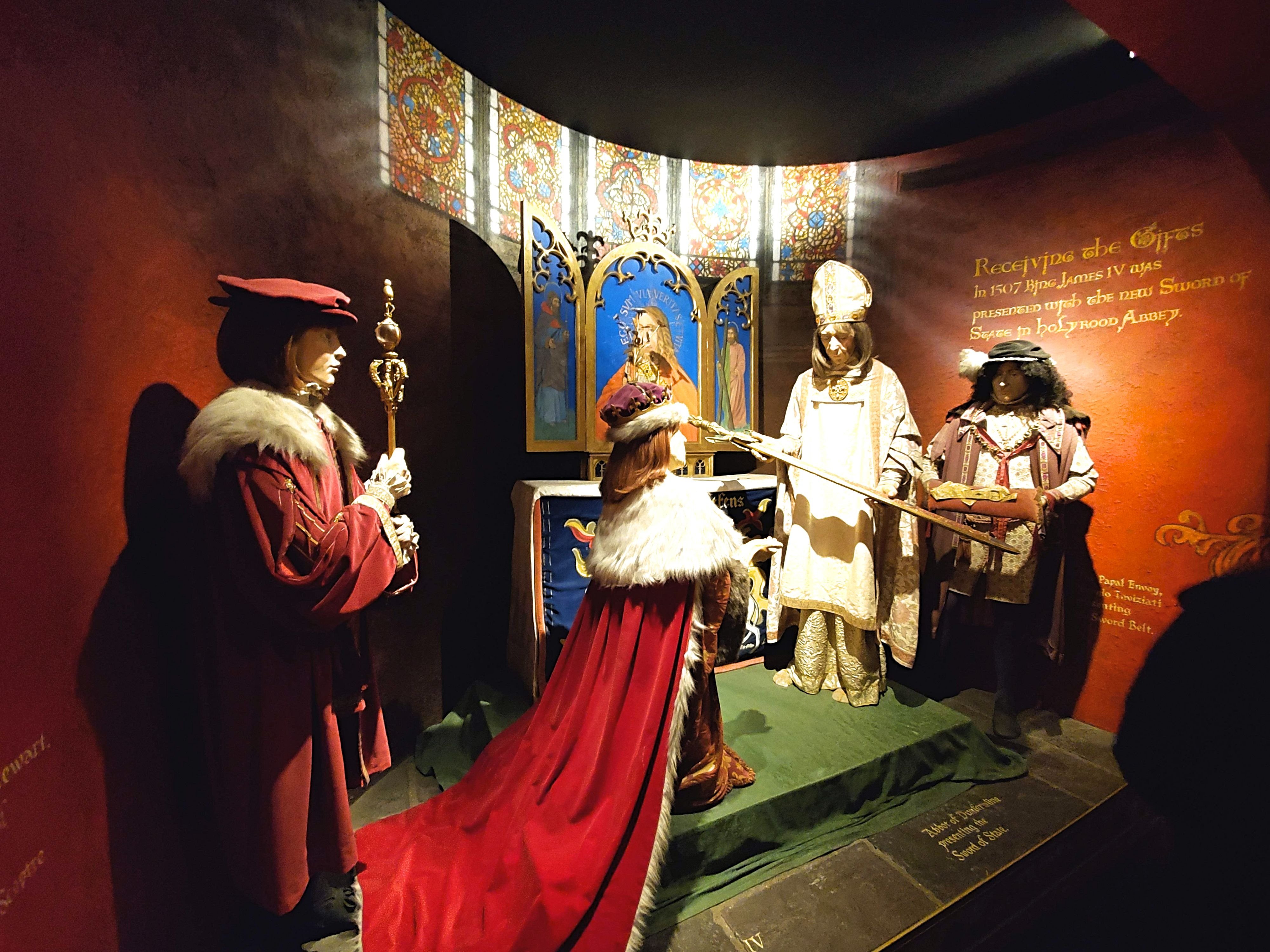 Next I say head head back outside and make your way to St. Margaret’s Chapel, Edinburgh’s oldest building. It’s small and gets tight pretty quickly. 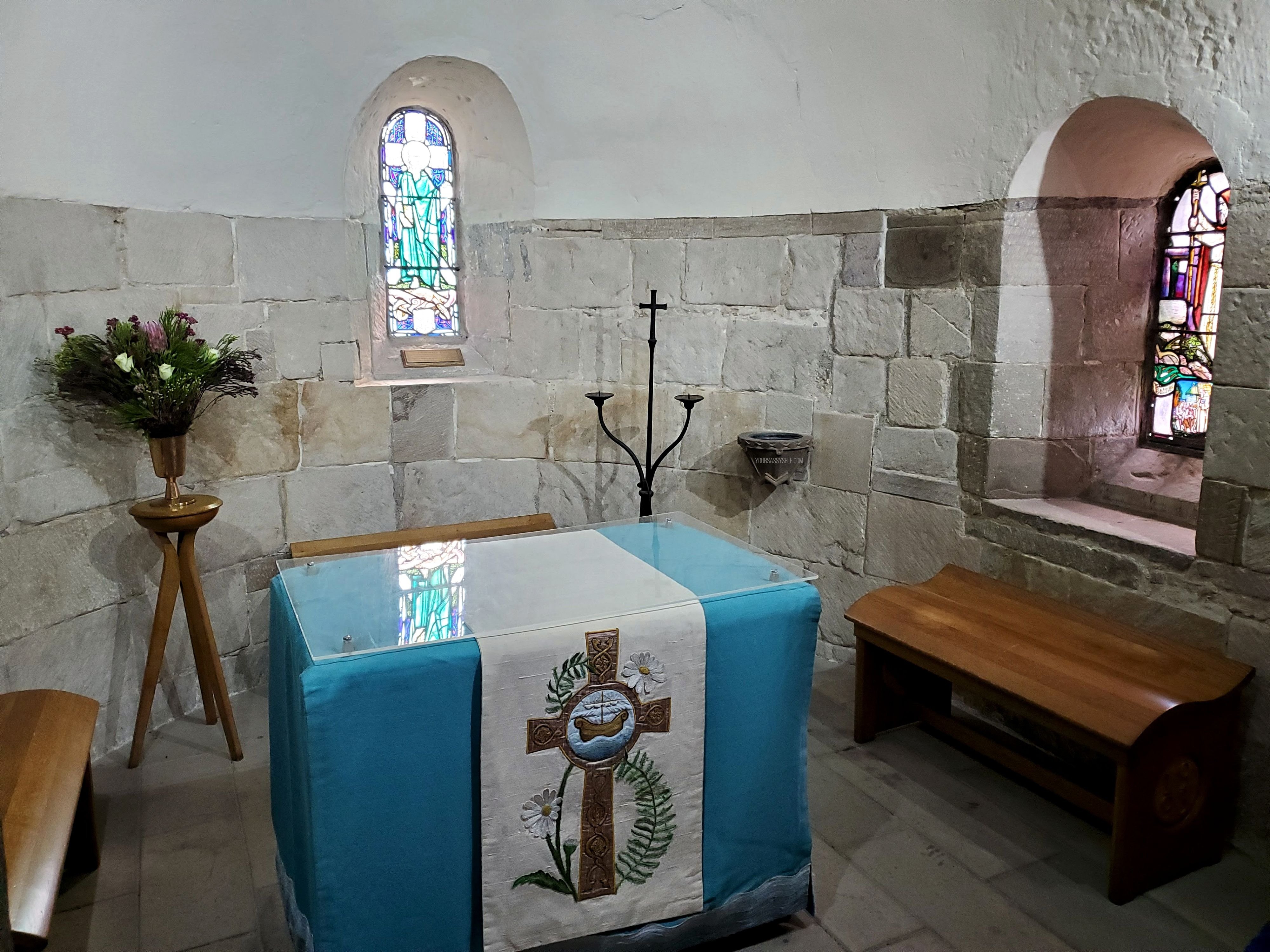 Lastly, head to to the Prisons of War Exhibition.  It’s set up to show a snapshot of what prison life was like back then. 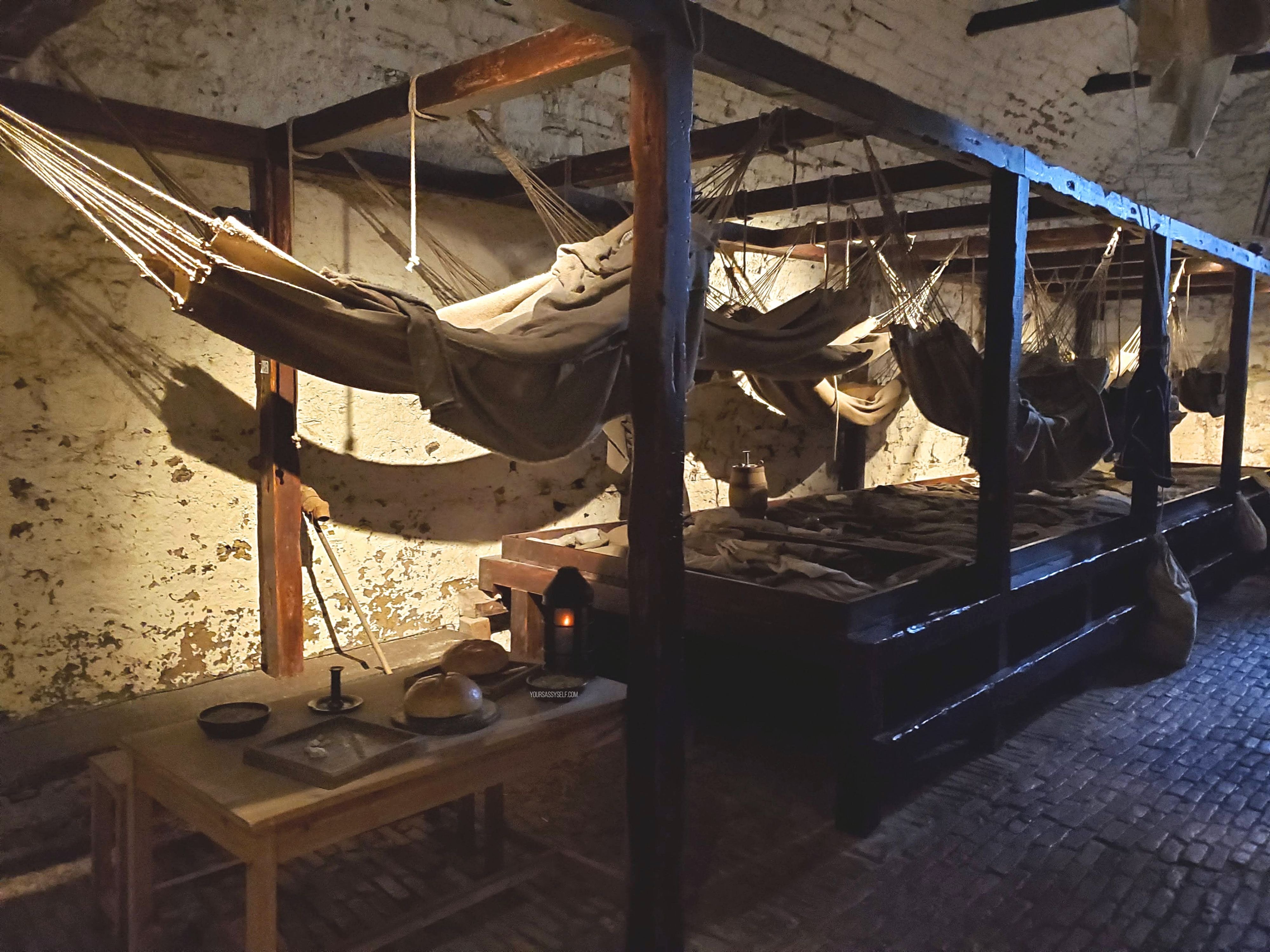 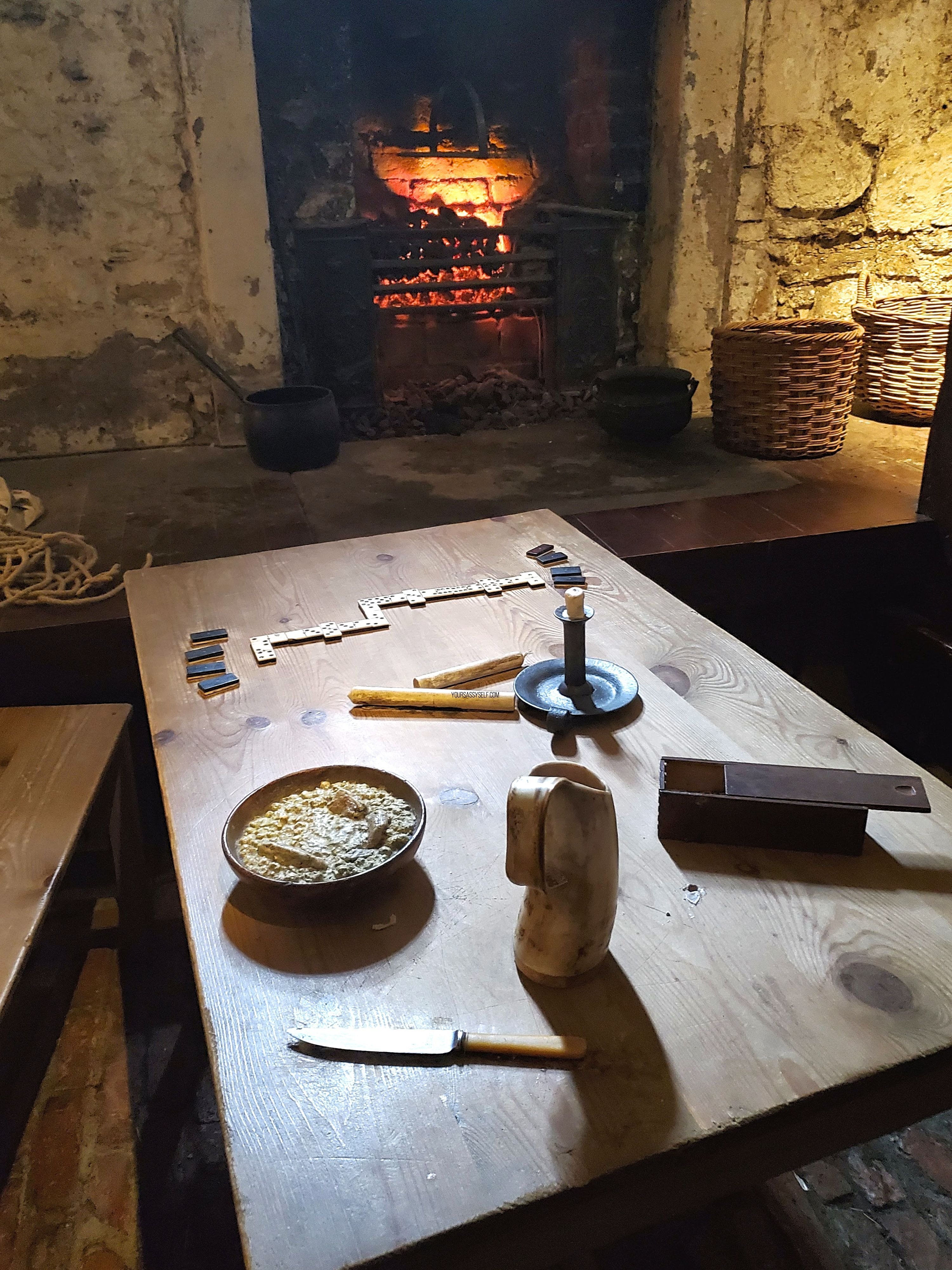 Once done, it’s time to join the crowds and tour the rest of the castle. 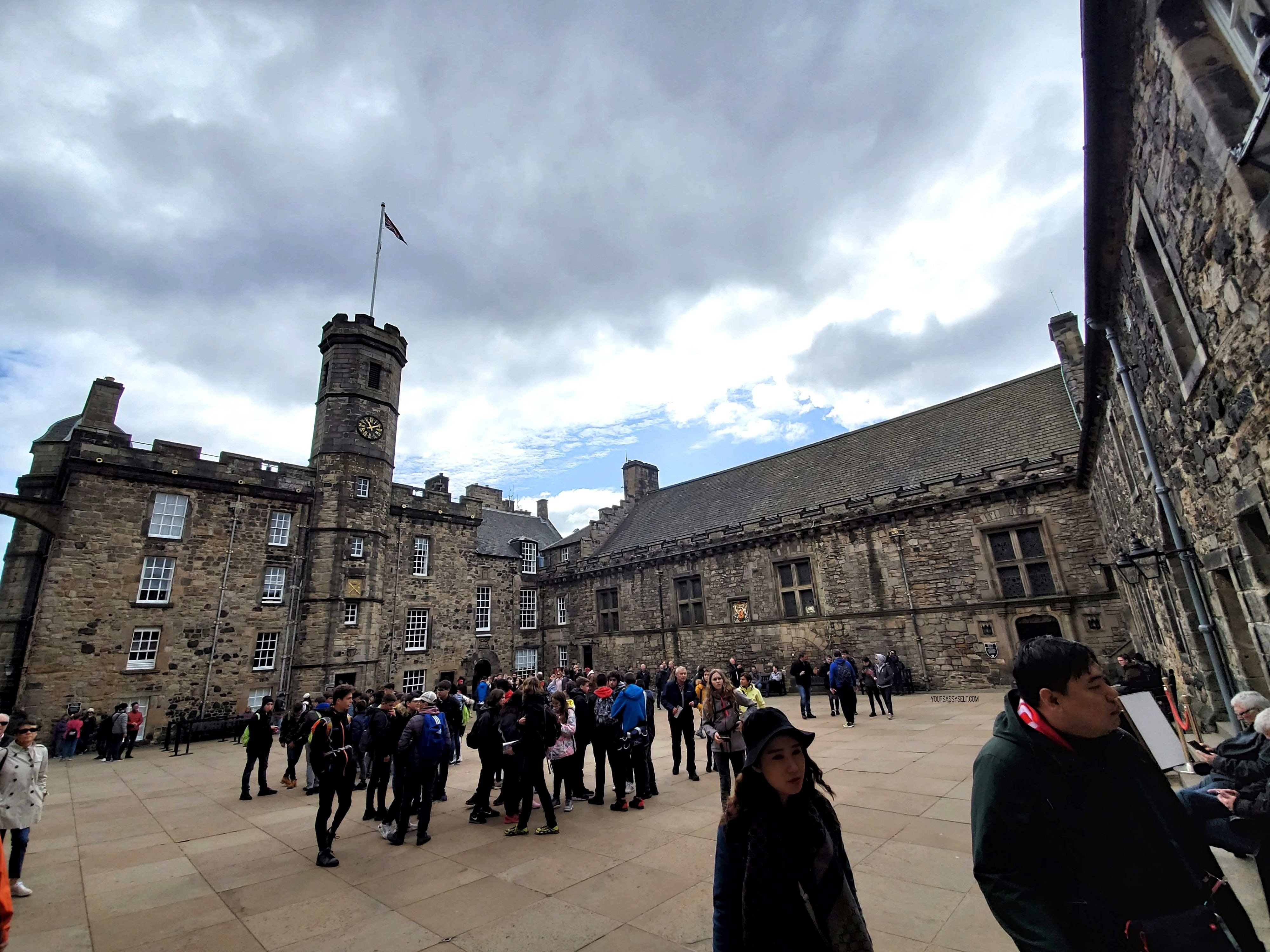 You can either continue on your own or take advantage of the free guided tour. Tours take approximately 30 minutes and leave past the audio booth, where there is a clock telling the time of the next guided tour. But don’t leave without visiting the Great Hall, the National War Memorial, or taking in the view over Edinburgh from the battery. 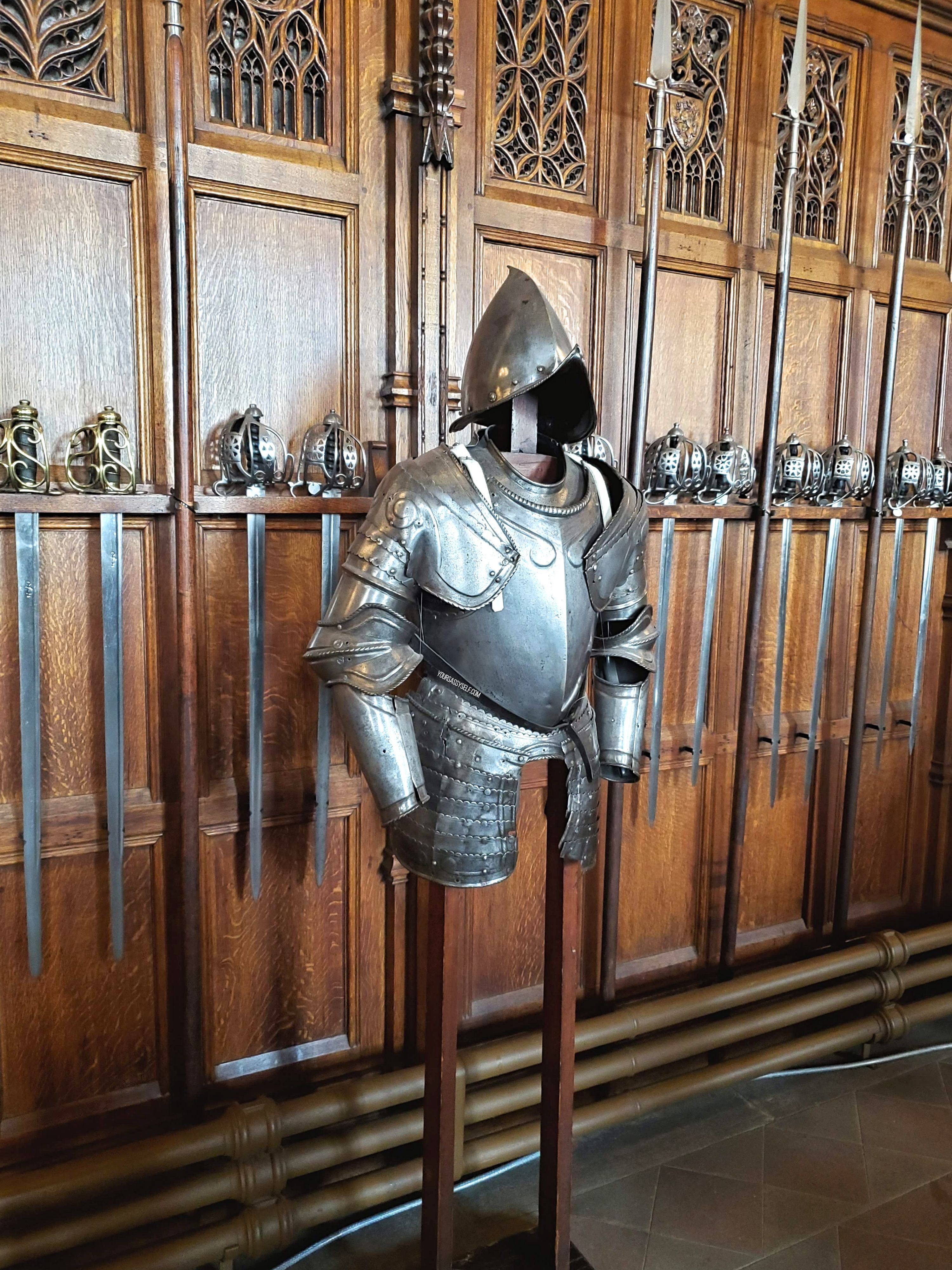 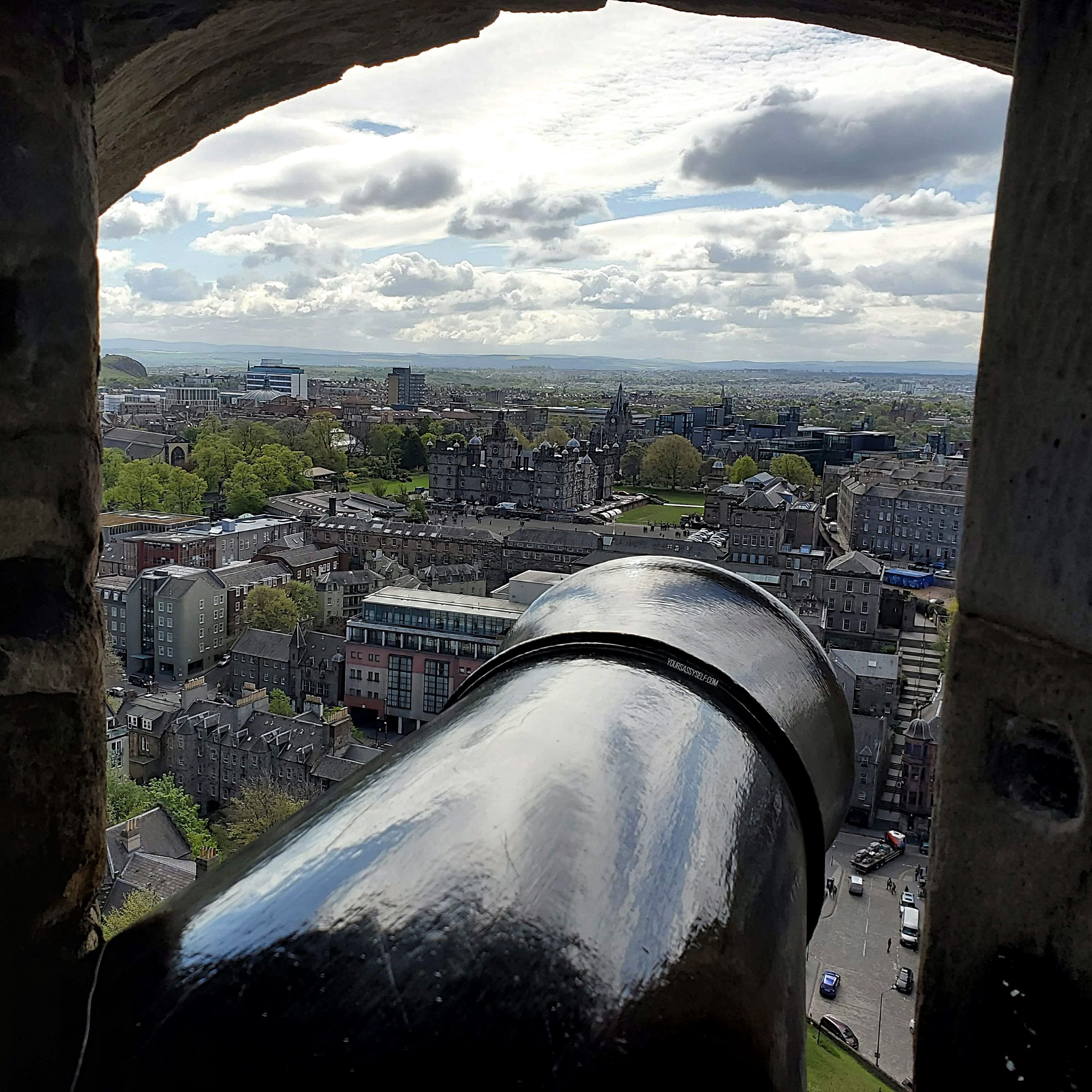 It’s definitely easy to see why Edinburgh Castle has over one million visitors a year. 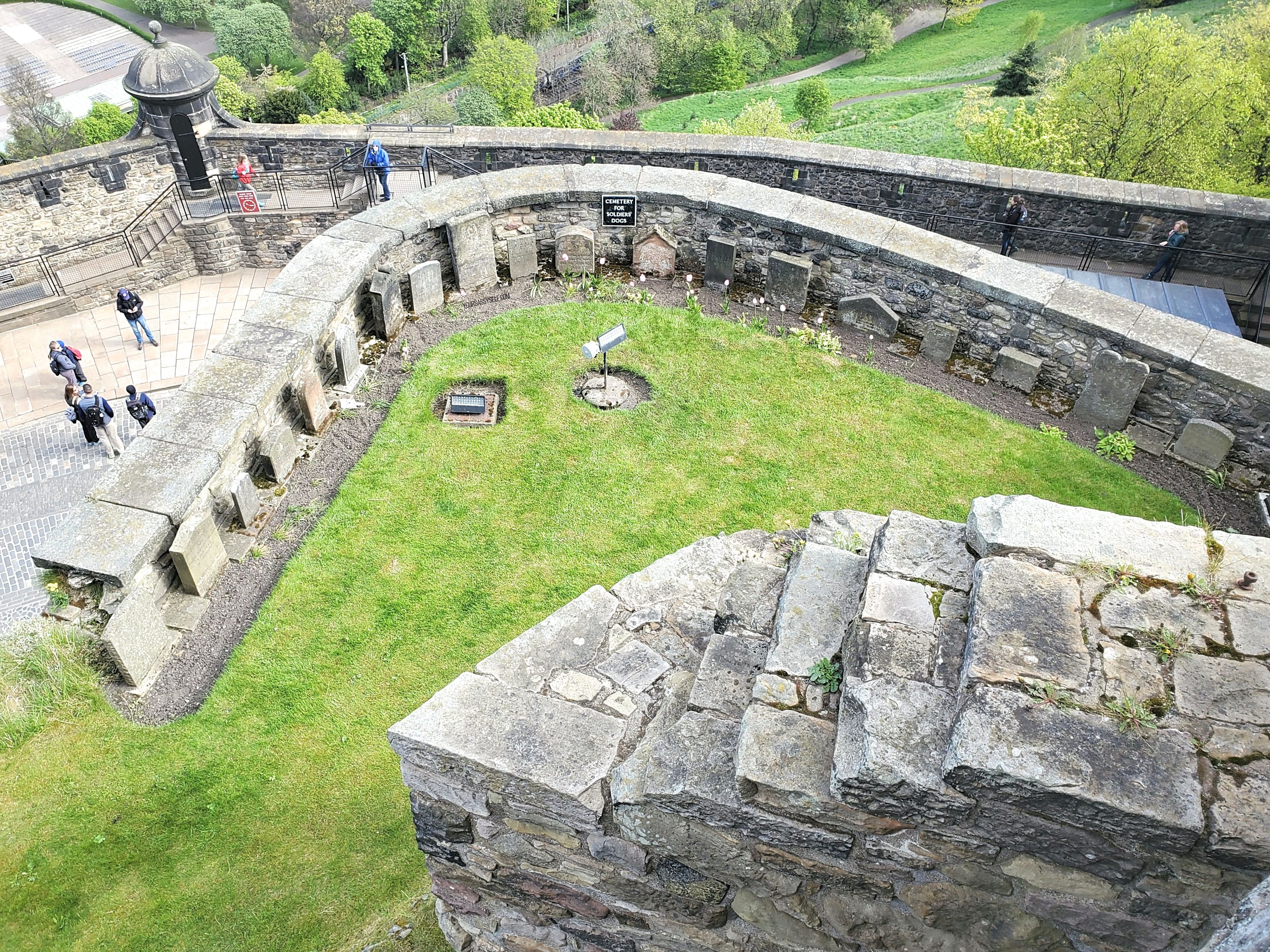 For more on the other sights and sounds of Edinburgh, check out this quick video and head here to learn more about my two days in Edinburgh.

Have you visited the castle?  What other helpful tidbits would you recommend when touring Edinburgh Castle?

Lets Connect
Rocio Chavez
Digital Content Creator & Multimedia Designer at Your Sassy Self
I'm a Mexican-American, Sassy, Bilingual, Professional Woman with a passion for life long learning, sharing, and living my best life. I'm the founder and digital content creator for Your Sassy Self and work full time as a Multimedia Designer. Let's connect and see how we can change the world...or at least change our perspective of it. 😉
Lets Connect
Latest posts by Rocio Chavez (see all)
CHECK OUT:  Atlantis on a Budget
Powered by Inline Related Posts