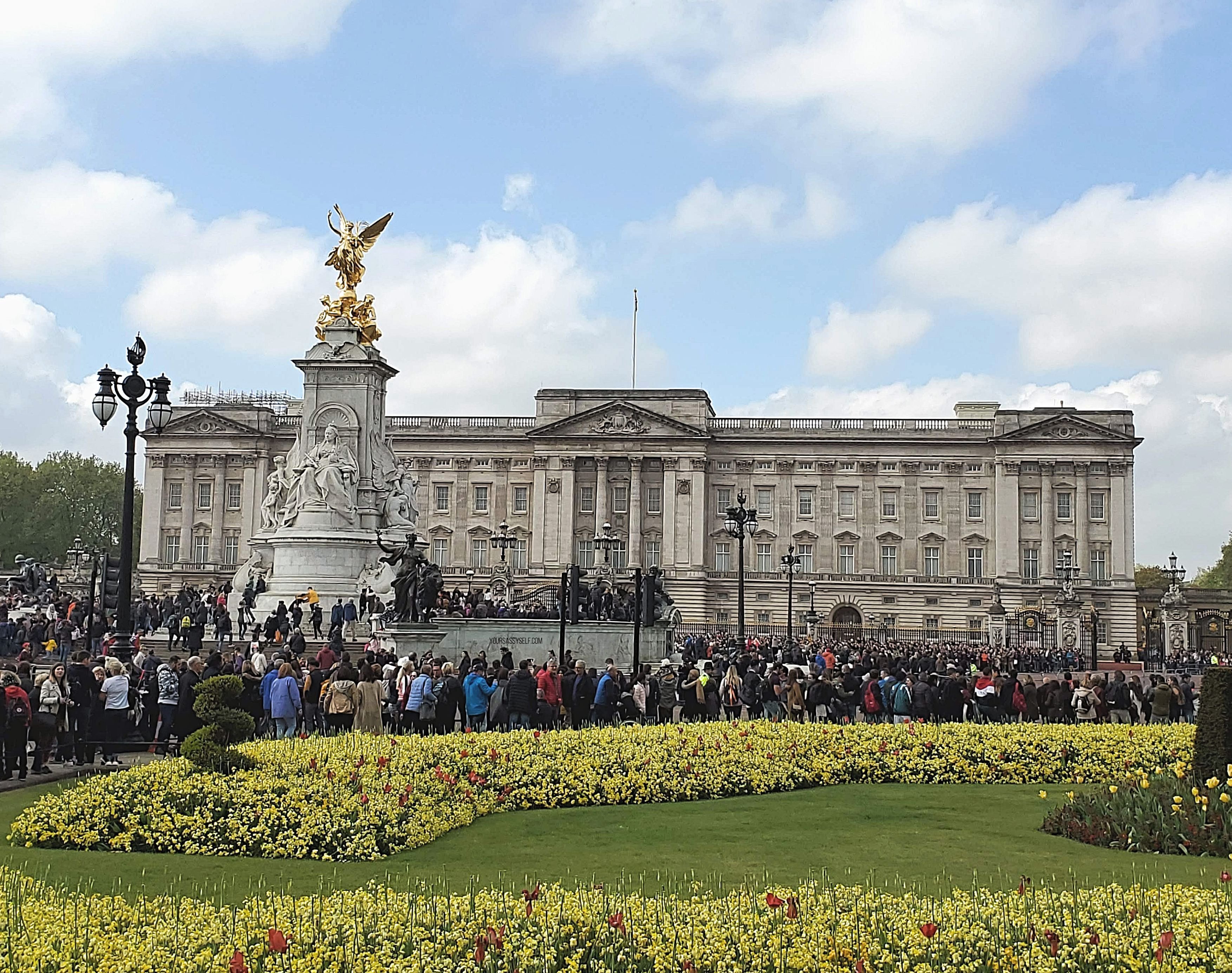 If like me, you’ve never been to the UK but want to make the best of your week long visit, I’ve got you covered. Today I’m sharing my travel guide – two days in London.  To learn more on my two other UK destinations, click Bath, Edinburgh and Edinburgh Castle. 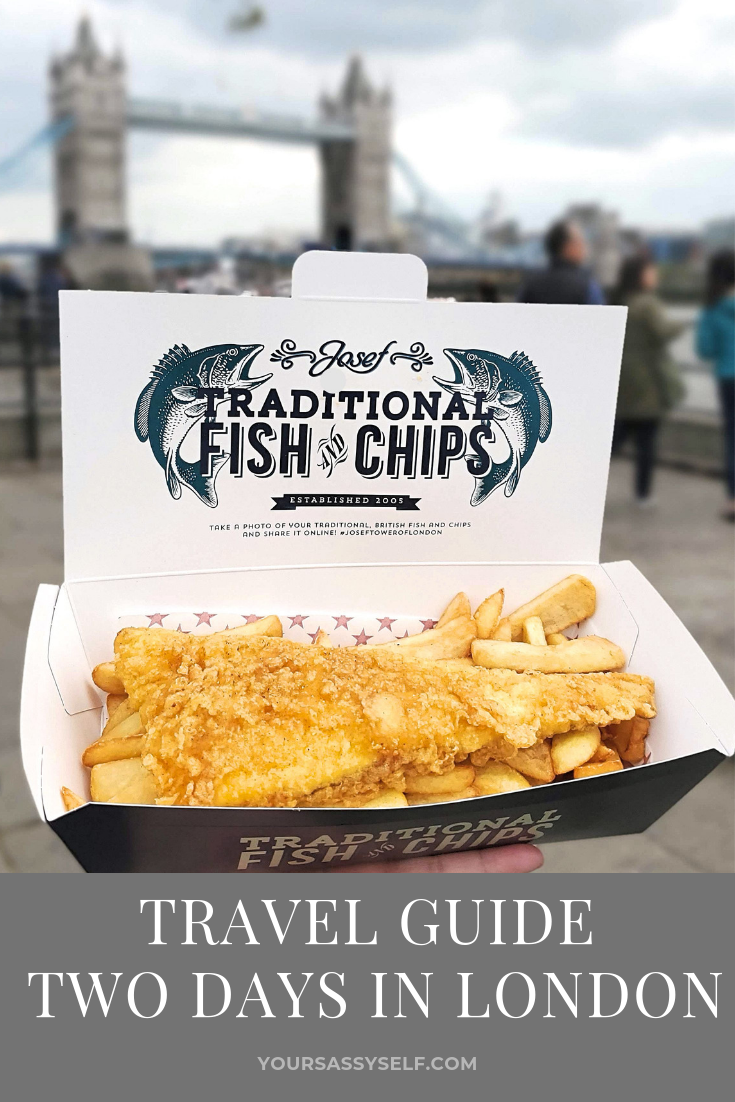 London is a big metropolitan city with lots to see and do.  The following itinerary includes both iconic and not so iconic sights that a first time visitor can enjoy and easily squeeze into two days in London. First, here are a few things you’ll want to make sure to pack.

What to Pack for London

Warm, comfortable clothing and shoes – I was there late April, early May and temperatures went from the 40s at night to 50/60s during the day.  Luckily I never got rained out, but I was always prepared with my hoodie jacket, shades, scarf, umbrella, and crossbody purse. I also walked an average of 10-14 miles a day, so comfortable walking shoes are a must.  Thank goodness for my uber comfy boots and tennis shoes. 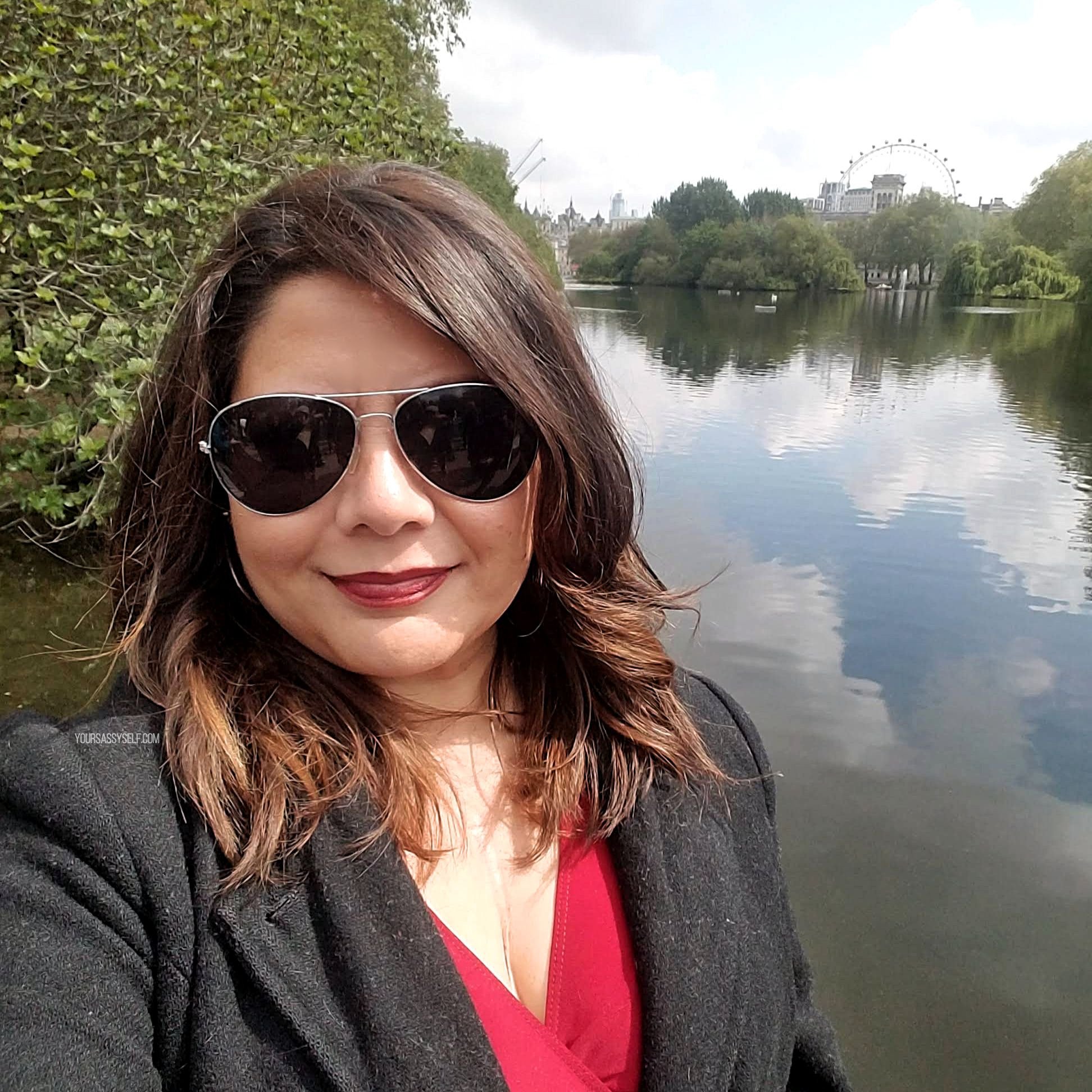 Power Adapter – Unless you’re traveling from a place that already uses a three pin plug, you’ll more than likely need a Type G plug adapter like this one, a hub to connect all your mobile devices, and a portable charger to make sure you don’t miss a thing.

Contactless Credit Card – What the heck is a contactless credit card you ask? Contactless cards have this indicator

, either on the front or back. When you shop with a contactless card, all you have to do is wave it over the terminal. You don’t need to insert or swipe it anywhere, unless of course the place doesn’t have a contactless reader, in which case you’ll probably need to insert/swipe and sign. That was generally the case when I visited local restaurants. However contactless credit cards are widely accepted throughout London, even on the tube (their public rapid transit system). That’s why there really is no need to carry cash or to even exchange your currency for the British pound.  I didn’t! The only thing I’d warn is that you make sure you use a credit or debit card that doesn’t charge foreign exchange fees or have a poor currency conversion rate. 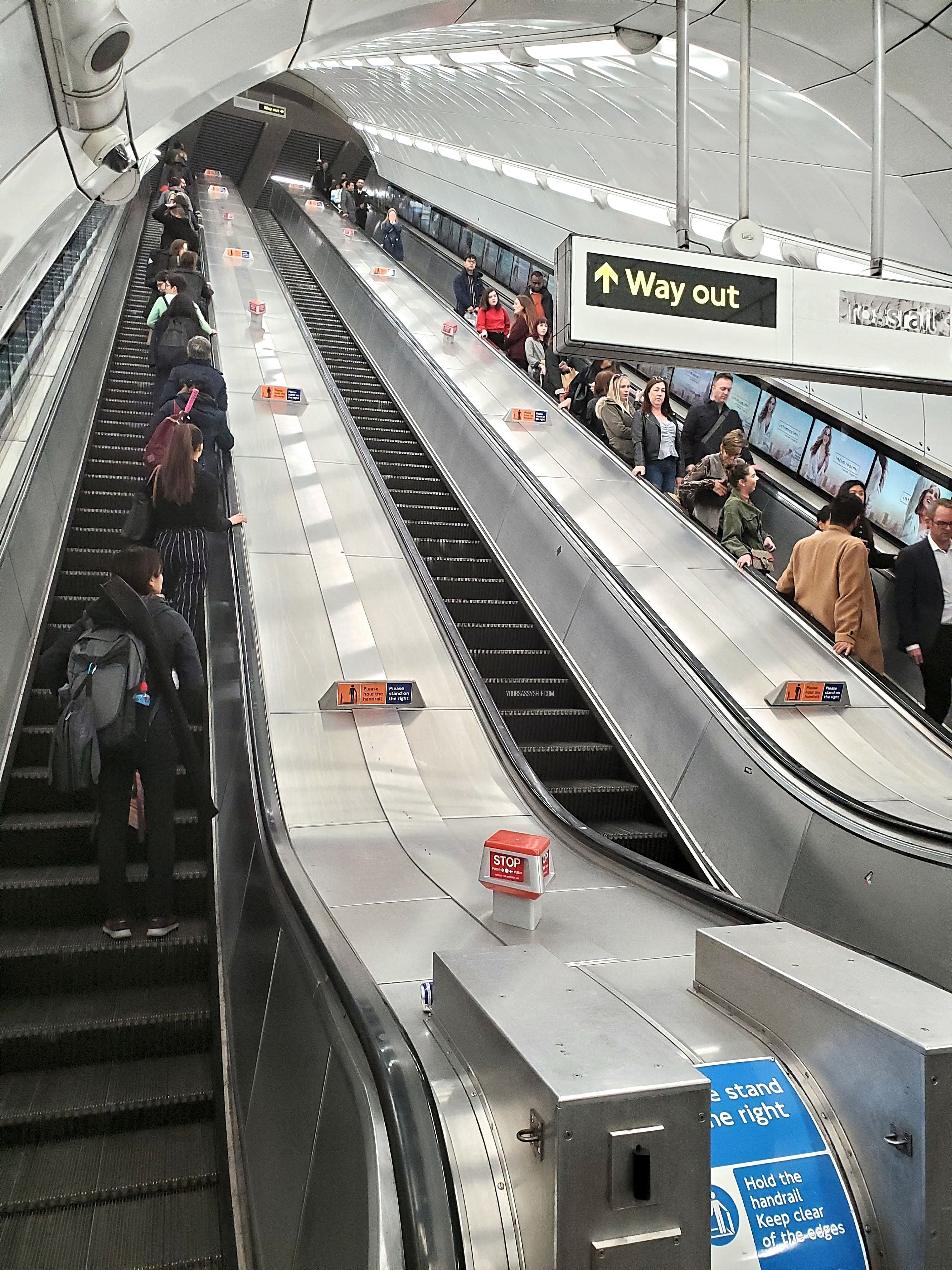 If however, you’d rather not use a credit card, I suggest you use debit cards, at easily available ATMs, to help you convert only what you need into pounds. I’d also suggest you invest in an Oyster Card for transportation. It will definitely help cut time as you travel from place to place.  While London is very walkable, it’s public transportation system makes it easy to get around. It’s also near other popular destinations, which opens up the possibilities for day trips. That’s how I ended up planning a day trip to Bath, but more on that in a later post.

Now for the fun part, London in two days.

I don’t know about you, but I love using public transportation when I visit large cities.  So as soon as I landed at Heathrow I grabbed my easy to maneuver suitcase and backpack and headed to the London Underground. Not only is it fast, but it’s also very budget friendly. 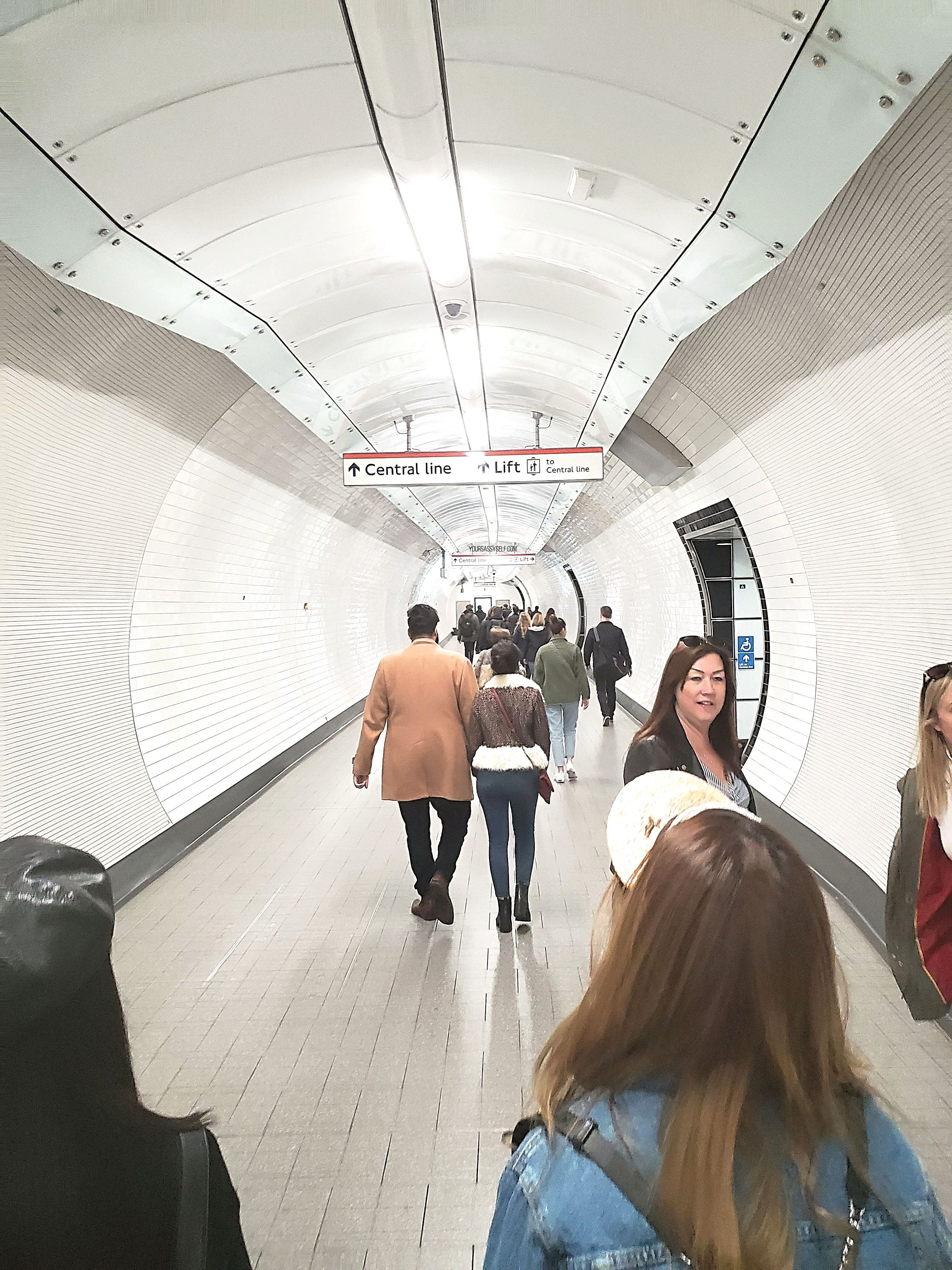 I emerged a few blocks from my hotel, checked in, and got myself ready for my day ahead. Taking the red eye totally allows you to hit the ground running.

First on my list was to visit at least one of the many London museums.  I wanted to feel a little of the old world before I tackled the city.  So I decided on the British Museum. 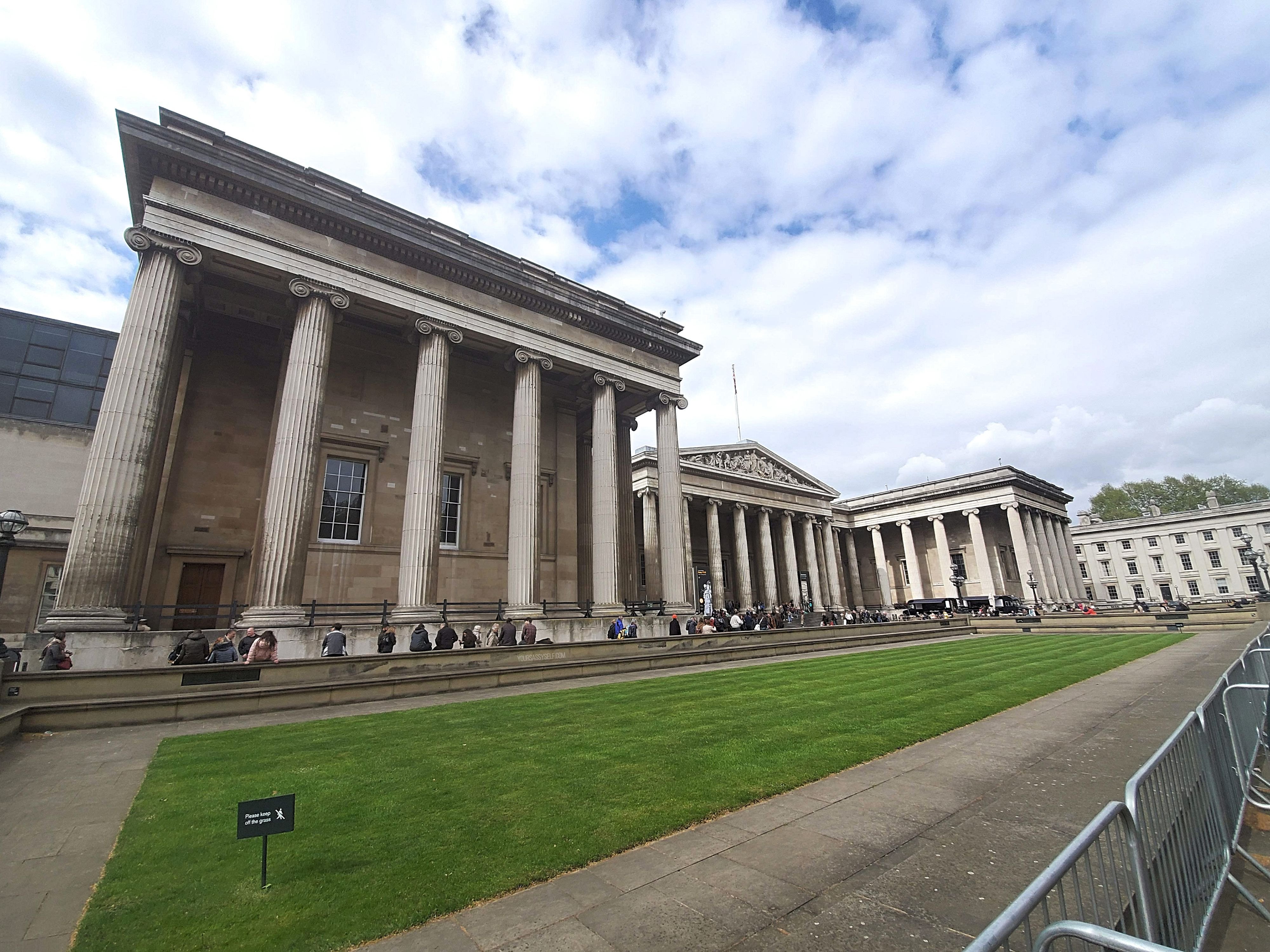 From the Rosetta Stone, to the Parthenon sculptures, to mummies, it has a lot to offer. You can easily spend a whole day here, or even more. Plus it’s FREE! But if you only have a couple of hours like I did, the museum website makes it easy to decide in what you really want to see.  I explored their highlights and was in and out in under a couple of hours.

Then I took the tube to my next stop.


There was a service going on so I didn’t stay long. It’s definitely an impressive building both inside and out and totally worth a look.

I then walked down toward the Millennium Bridge, a footbridge that crosses the River Thames. It’s been featured in films like Harry Potter and Guardians of the Galaxy, to name a few.

Then I headed to one of the most famous theatres in the UK, the Globe Theatre.  Yes, the home to William Shakespeare’s playing company. Although the original Globe Theatre burned down, a modern version sits on the south bank of the River Thames. 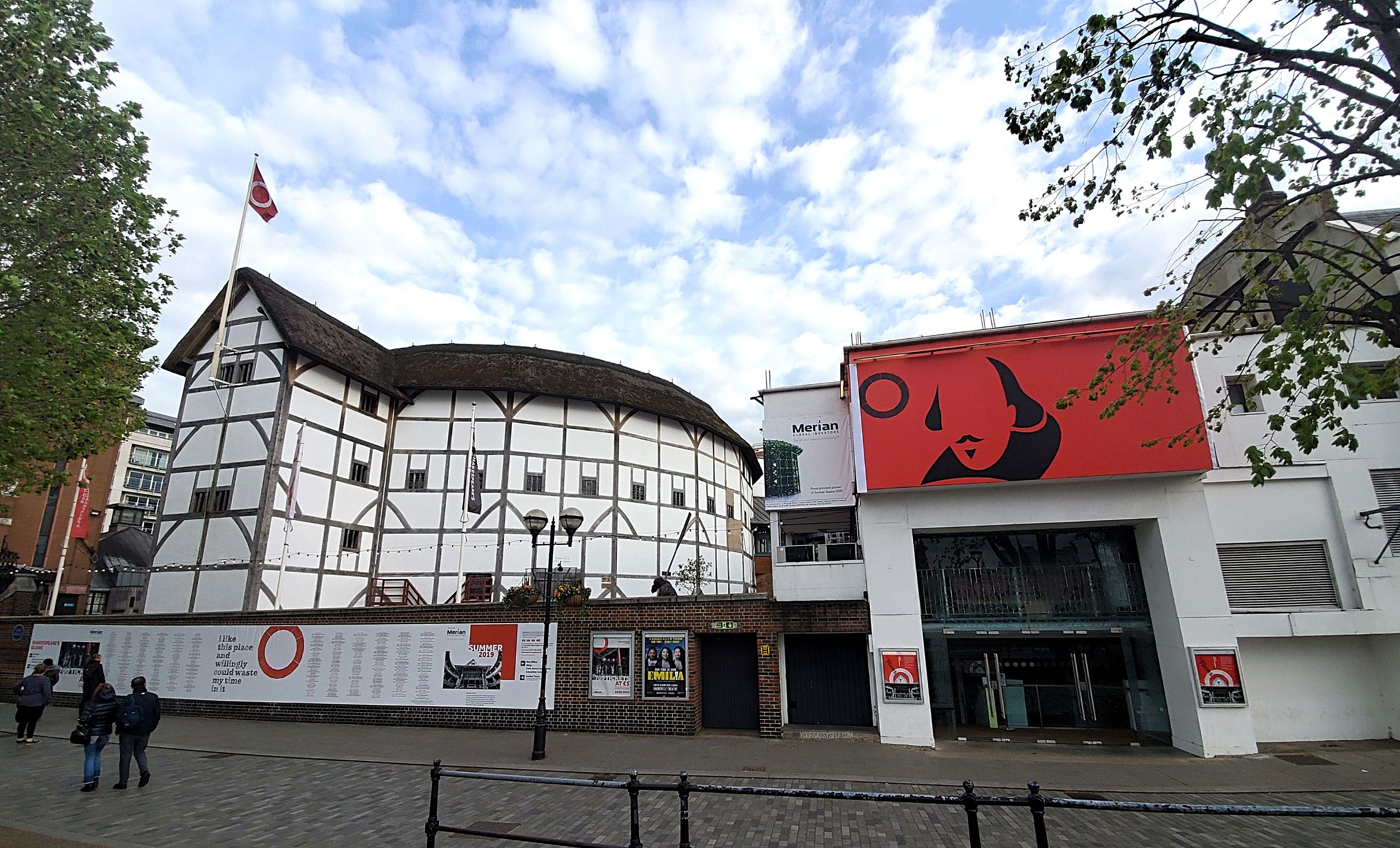 Once I was done marveling at the history, I took the tube and headed toward the Sky Garden.

There’s no better way to get a look at London for FREE, than from the Sky Garden. The Sky Garden offers floor-to-ceiling glass windows with panoramic views over London. From here you’ll be able to pretty much see everything, including their exquisitely landscaped gardens. You’ll also be able to wine and dine at one of their many restaurants and bars. It’s also one of the few places that keeps their kitchens open past 8pm. 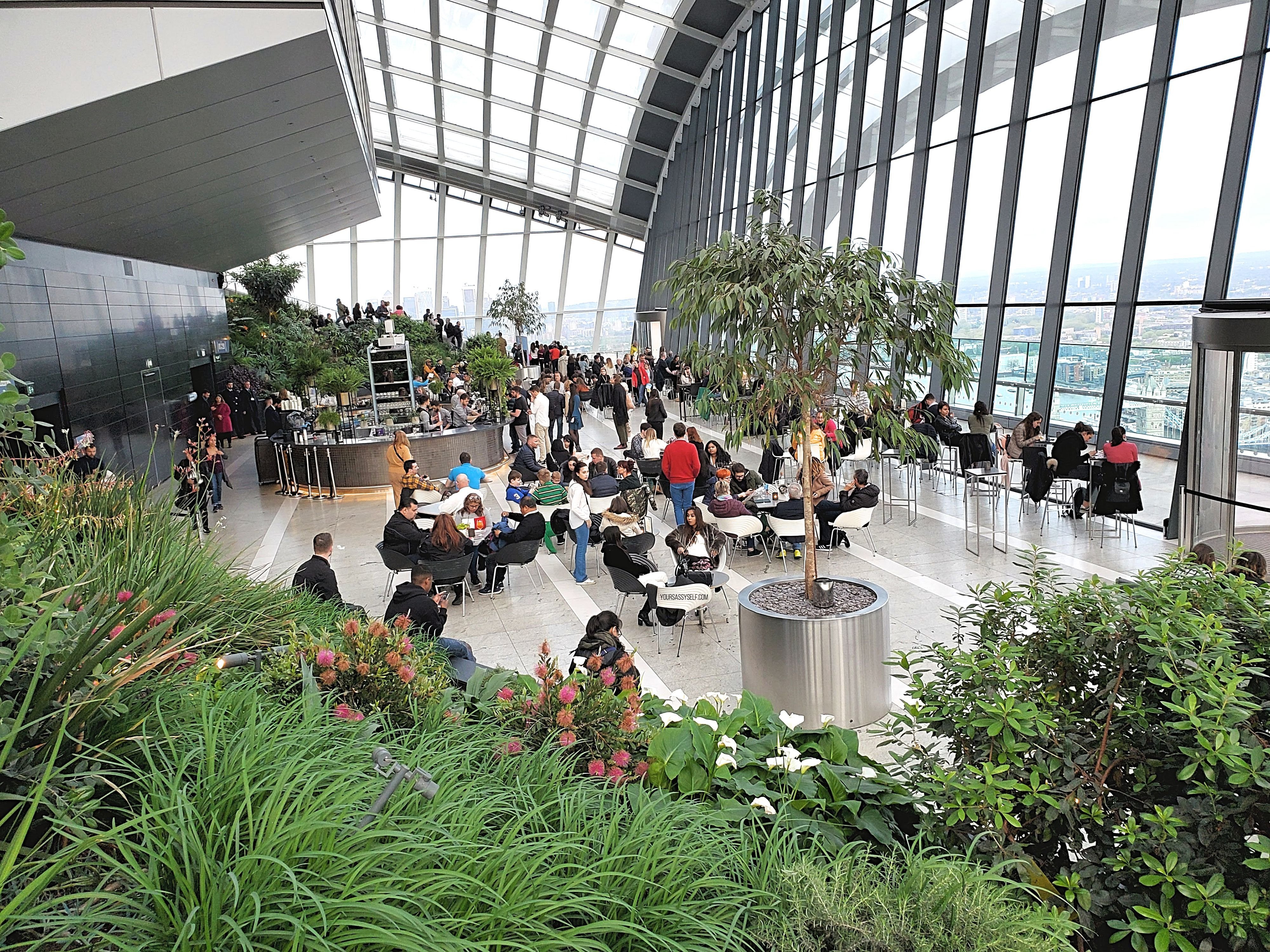 Although London is a metropolitan city, we were shocked to learn that most of the local restaurants close their kitchens at 8pm. Sure you can still get drinks or dine on fast food, but if you want to try the local fare, do it before 8pm.  Also make sure you book your free visit early. It tends to fill up fast!  And if at all possible, I suggest you visit at sunset. It’s a wonderful end to the day. You won’t be disappointed. 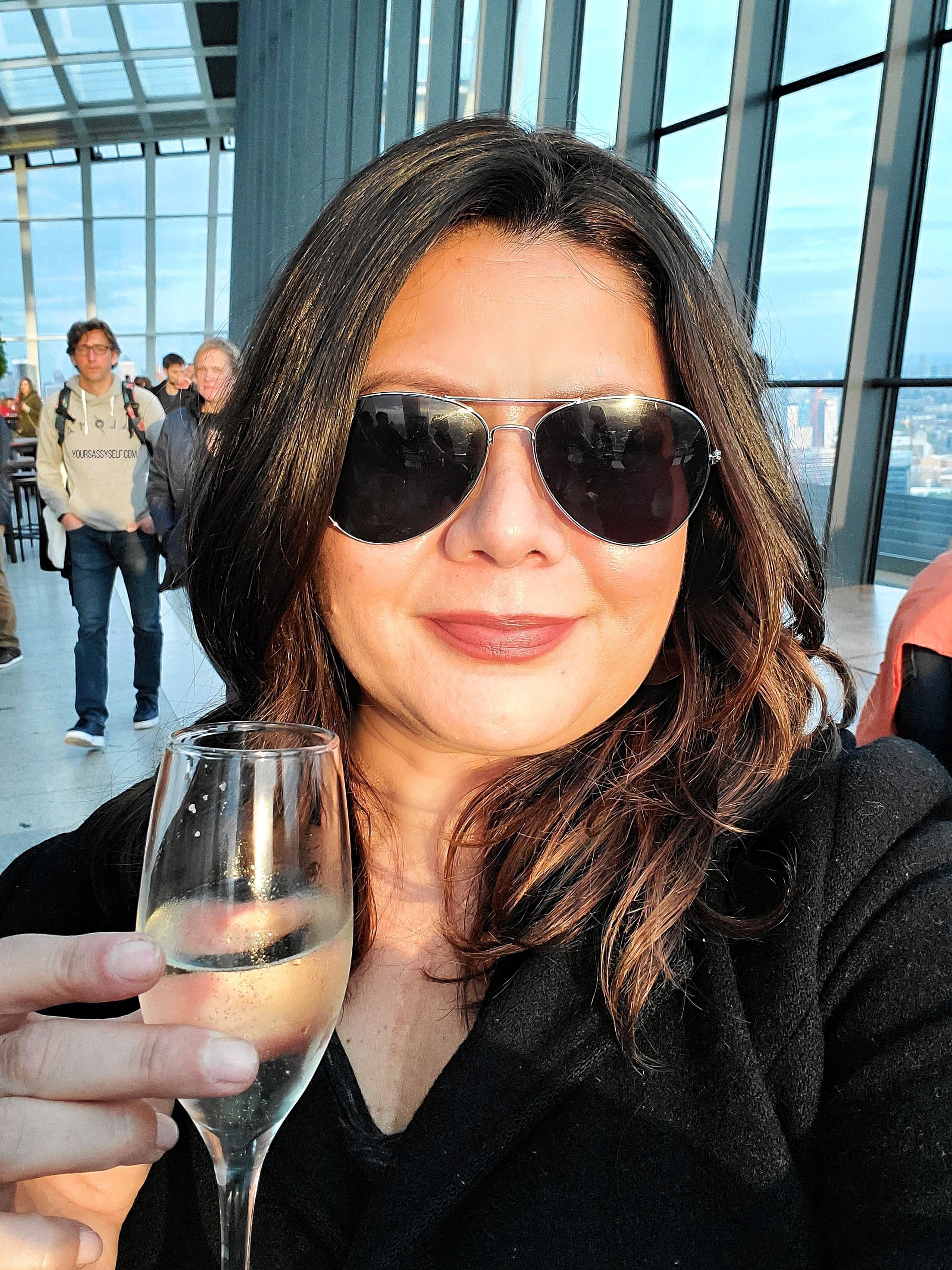 If this is your first time to Buckingham Palace, you’ll probably want to attend the Changing of the Guard ceremony.  It tends to happen daily around 11am, but I suggest you confirm with their website, as there are a few exceptions.  While it’s different than what I thought it would be, and has several lulls, the pomp and circumstance is not one you’re likely to see anywhere else. That’s why I’m glad I went.  It’s also easy to get to.  Just take the tube and follow the herds of people. You’ll eventually emerge at the front of Buckingham Palace.

If large crowds aren’t your thing though, you may want to attend later in the day.  Regardless of when you attend, make sure you head into St James’s Park for a stroll. It’s beautiful and offers several great picture backdrops.

Westminster Abbey is home to Royal Weddings, Coronations, and is the burial site to many British royals, prime ministers, and famous figures like Isaac Newton, Chaucer, Charles Darwin, and Stephen Hawking to name a few. The lines to get in can be long, so if this isn’t your thing, it may be best to just take photos from the outside. 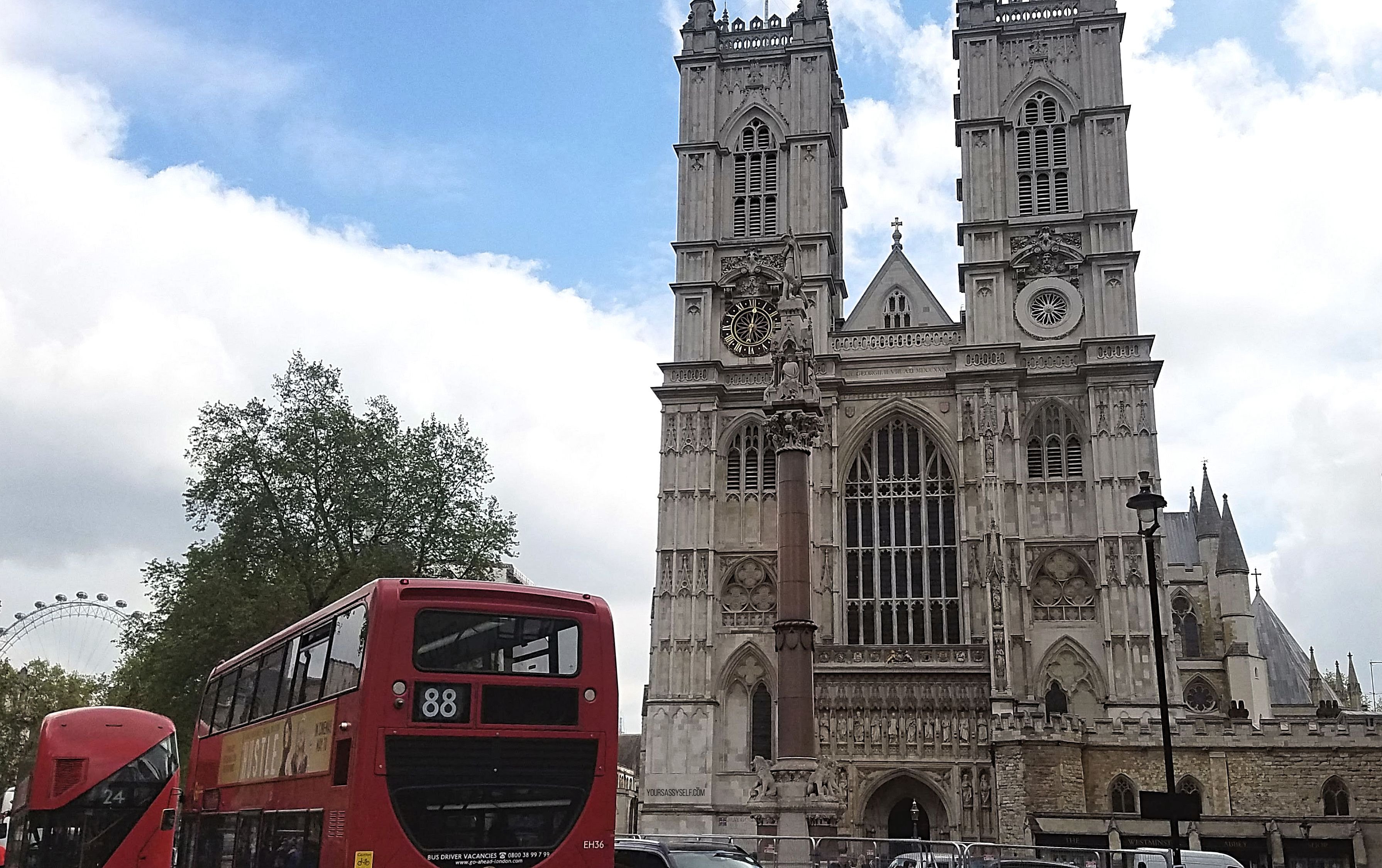 Houses of Parliament and Big Ben

The same can be said for the Houses of Parliament.  While their lines aren’t as long, the building itself is really the star.  In particular, Big Ben.  Unfortunately Big Ben is currently undergoing renovations through 2021. 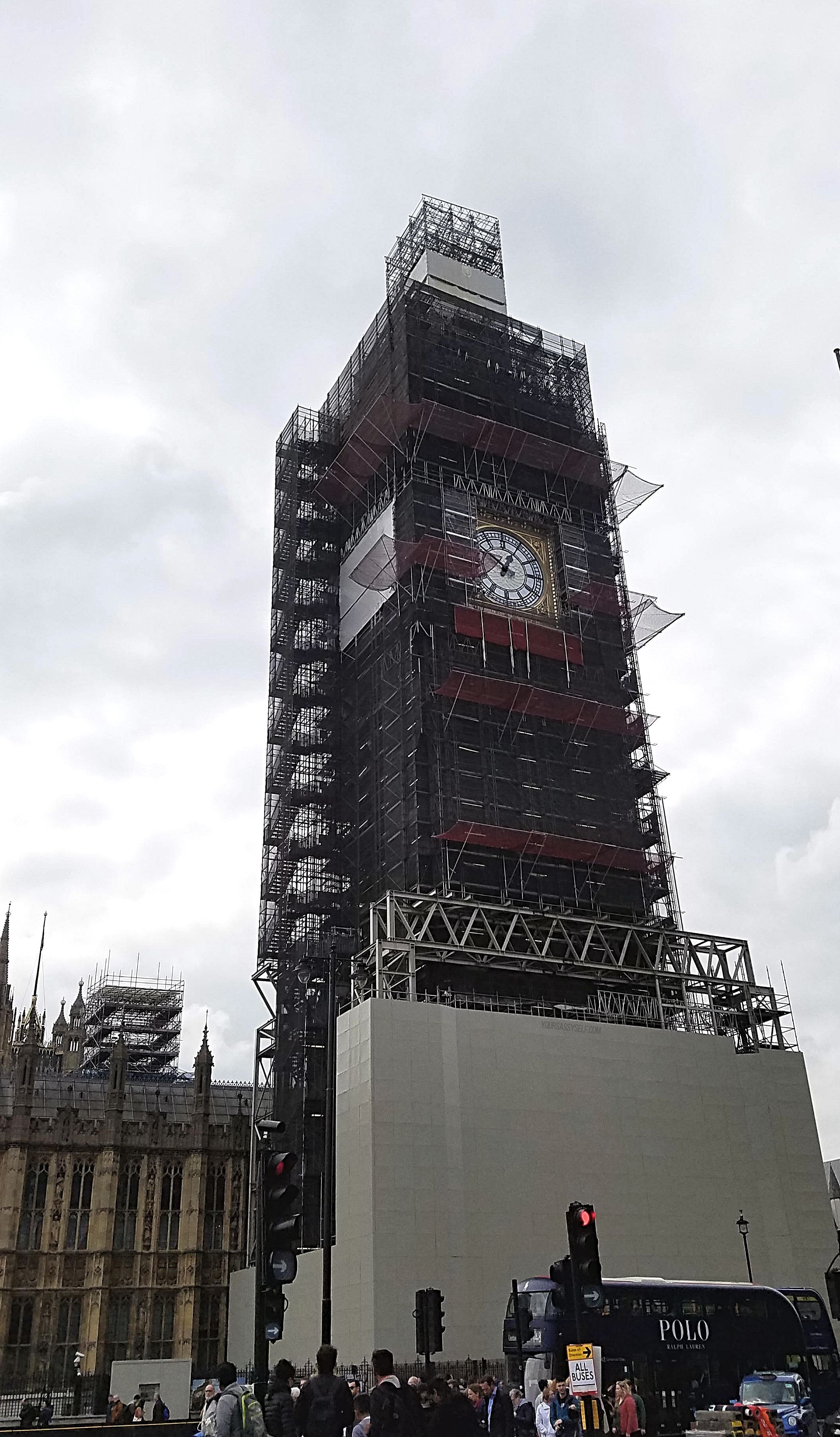 There’s just something about seeing the city from the sky.  So if the Sky Garden isn’t your thing, definitely take a ride on the London Eye.  Lines can be long, so if you really want to get it all in on the two days, the fast pass is the way to go. Since I had already gotten my sky view, I took a quick trip on the tube to my next stop. 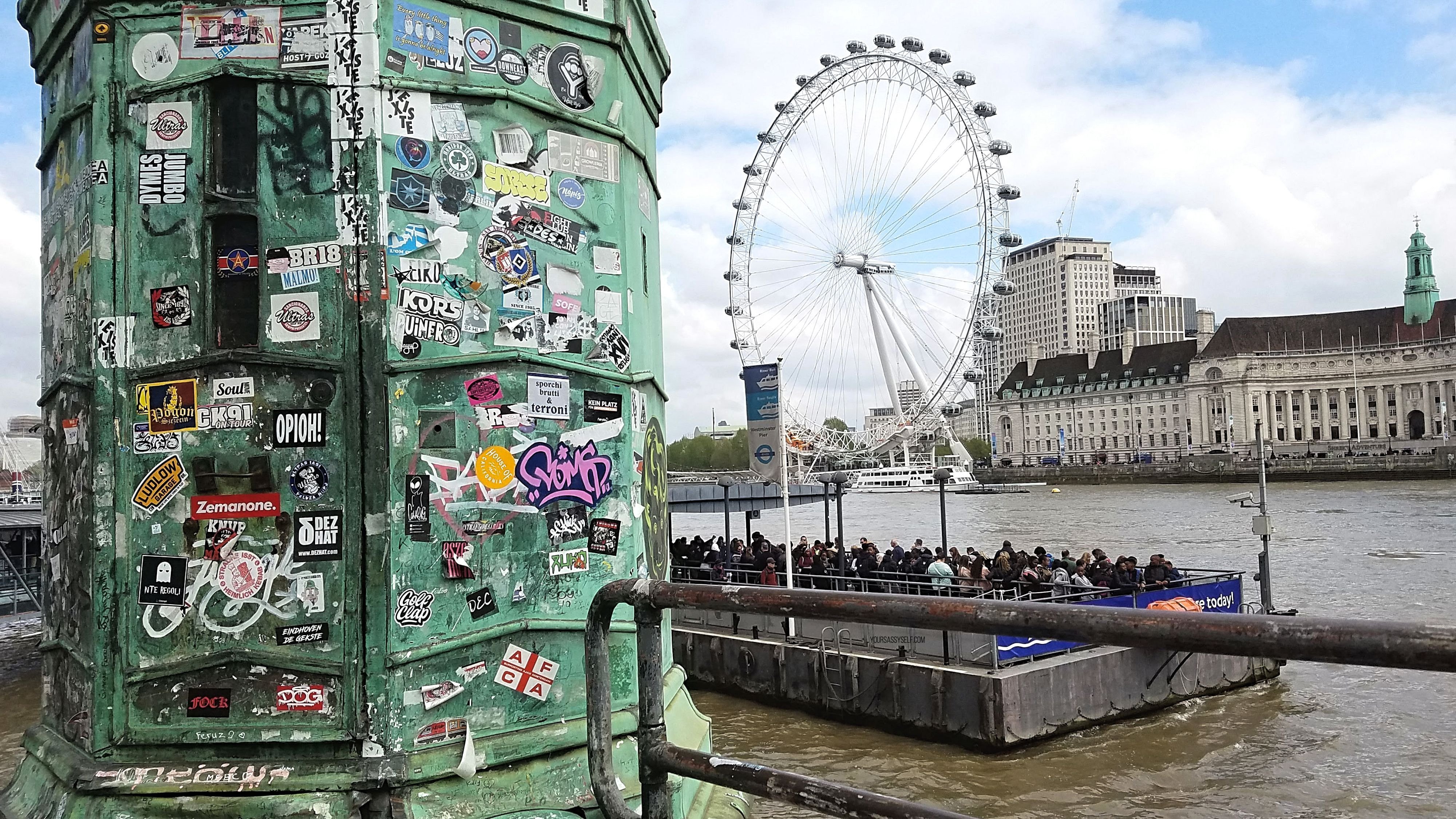 Tower of London and Tower Bridge


The Tower definitely has a pretty gruesome past, but it’s also filled with tradition. 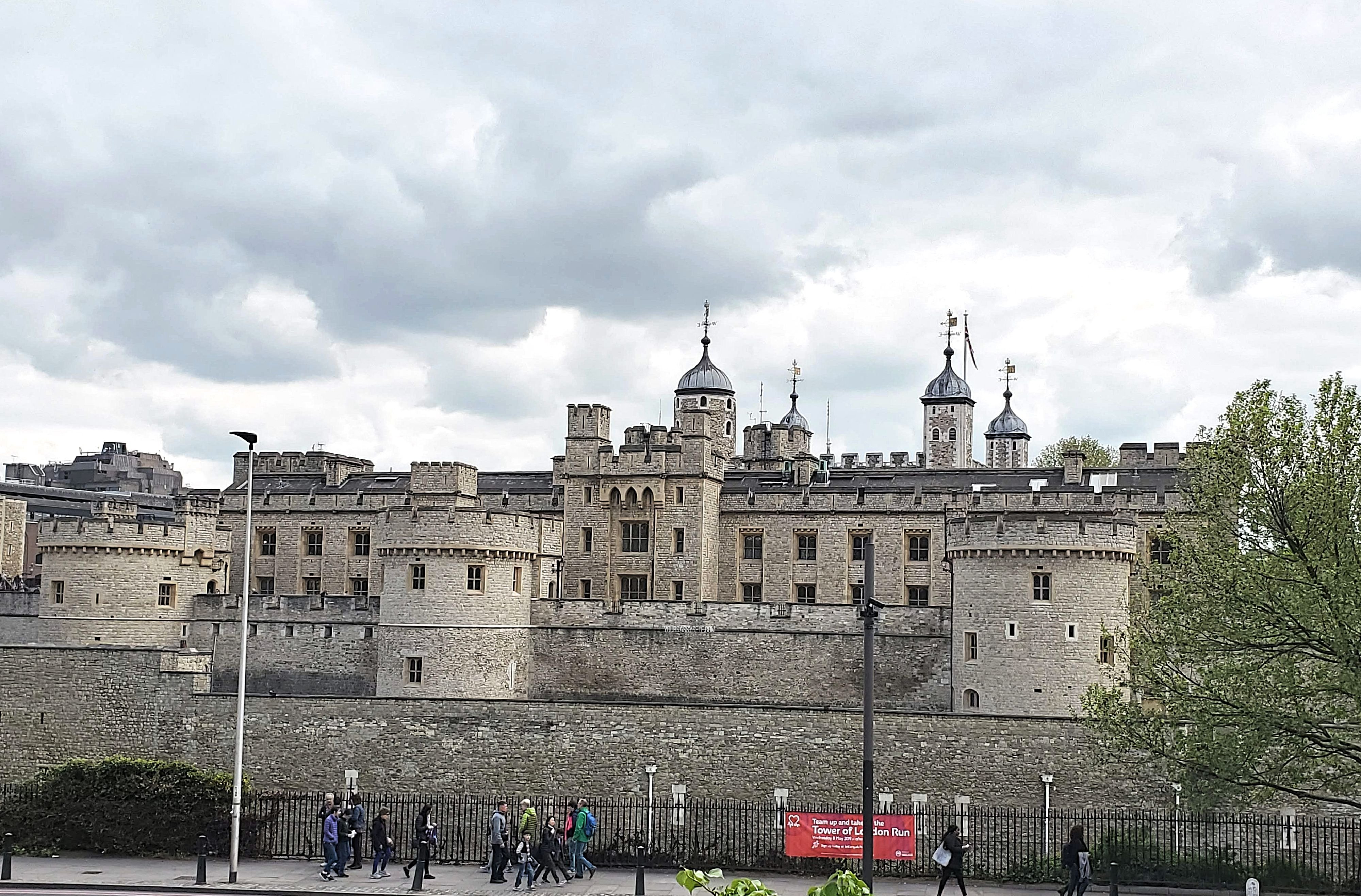 From Beefeaters, to the Crown Jewels, and ravens, there is so much to see and learn. 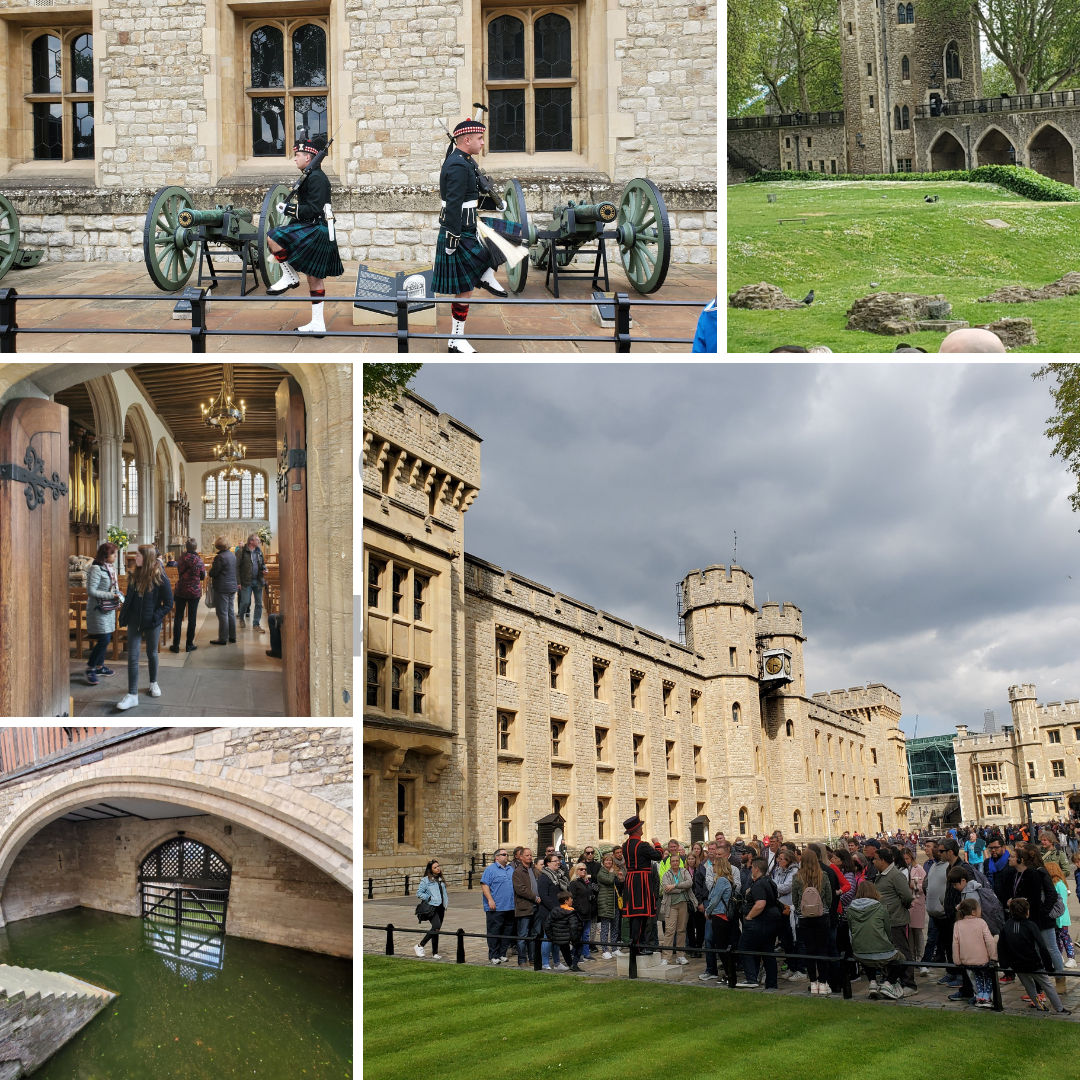 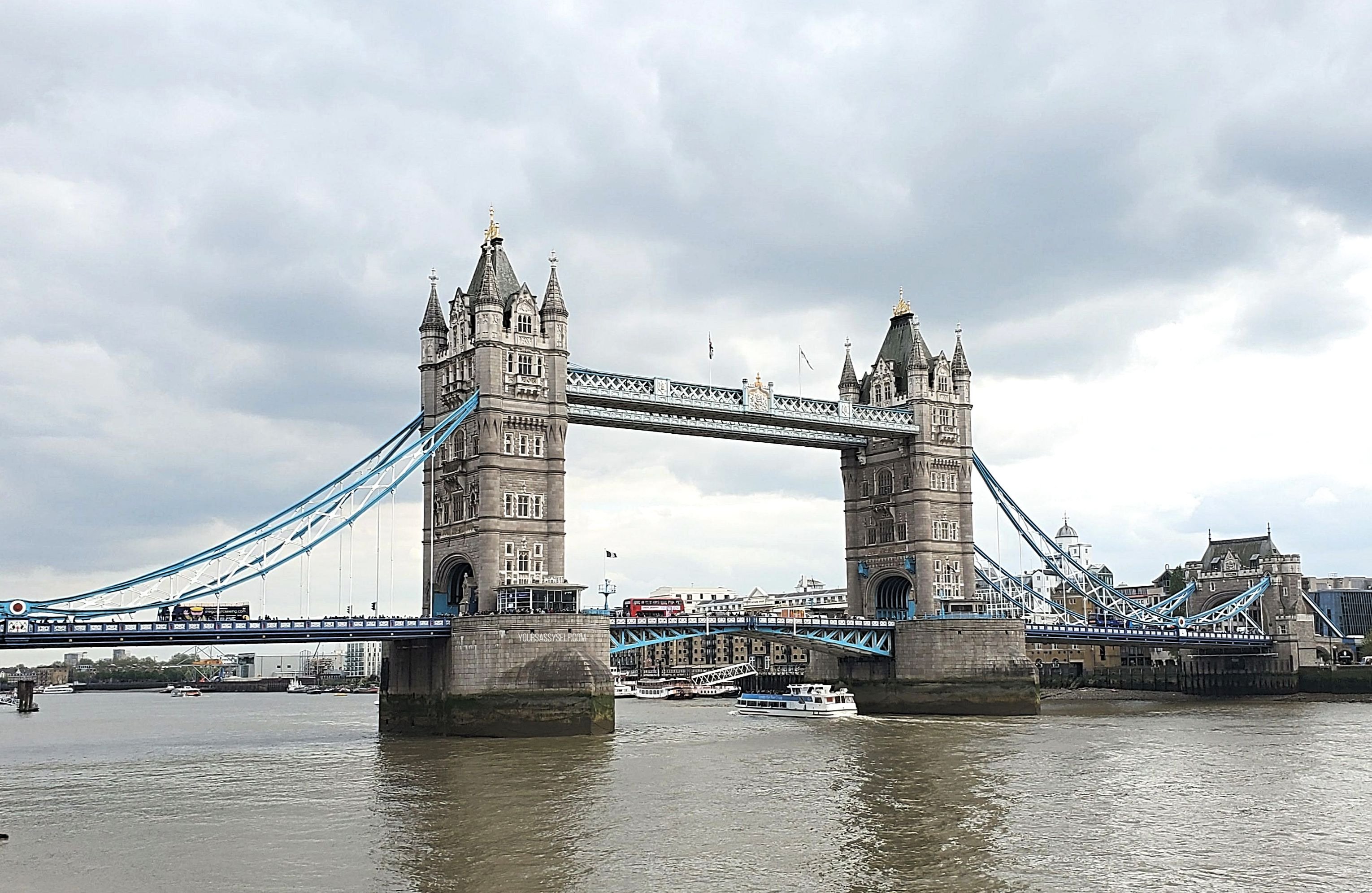 You can also tour the bridge, but with time being of the essence, I instead chose to sit and admire it over some fish and chips. 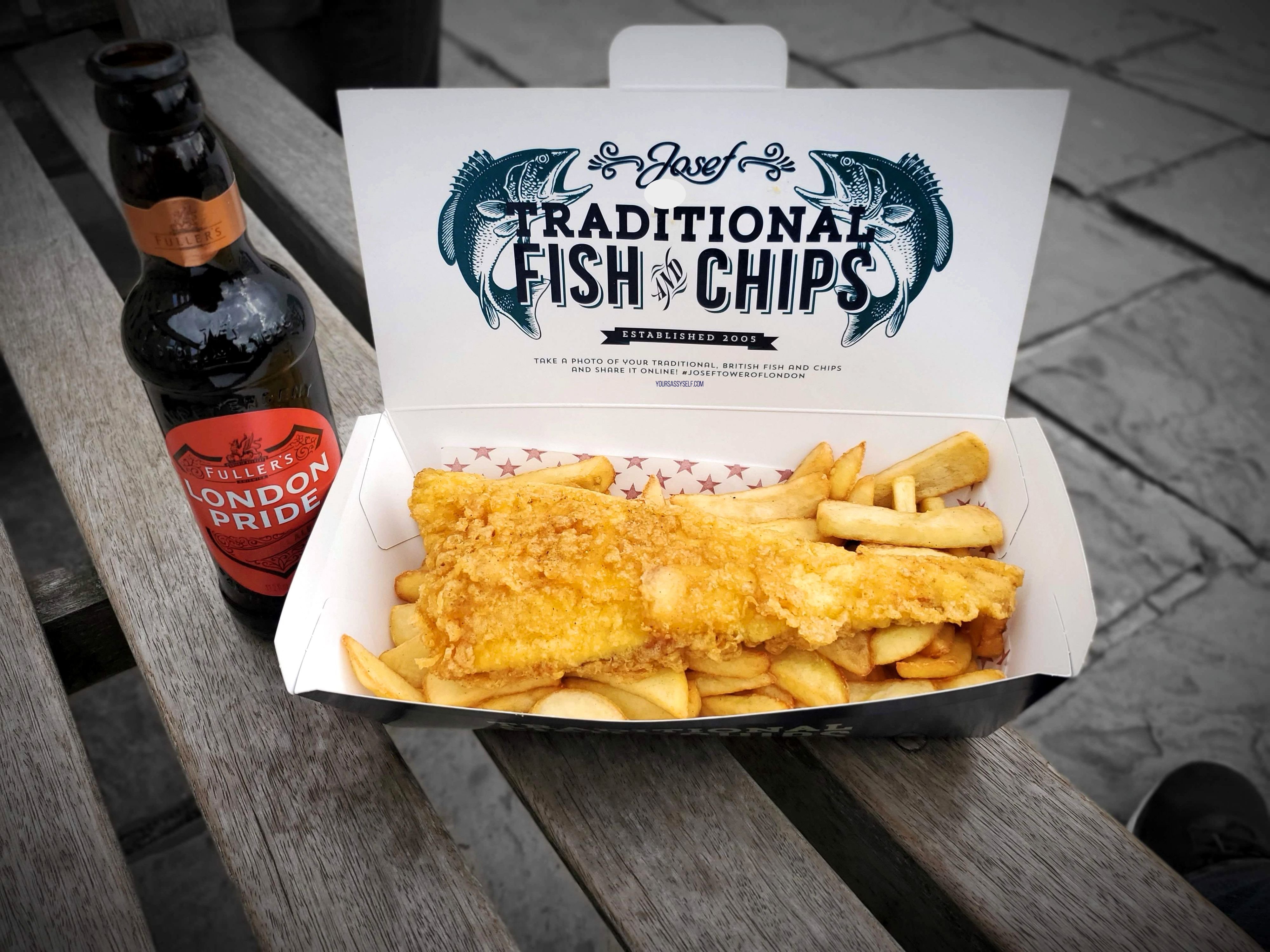 Kensington Palace was the childhood home of Queen Victoria and is now the Royal Residence to young royals. 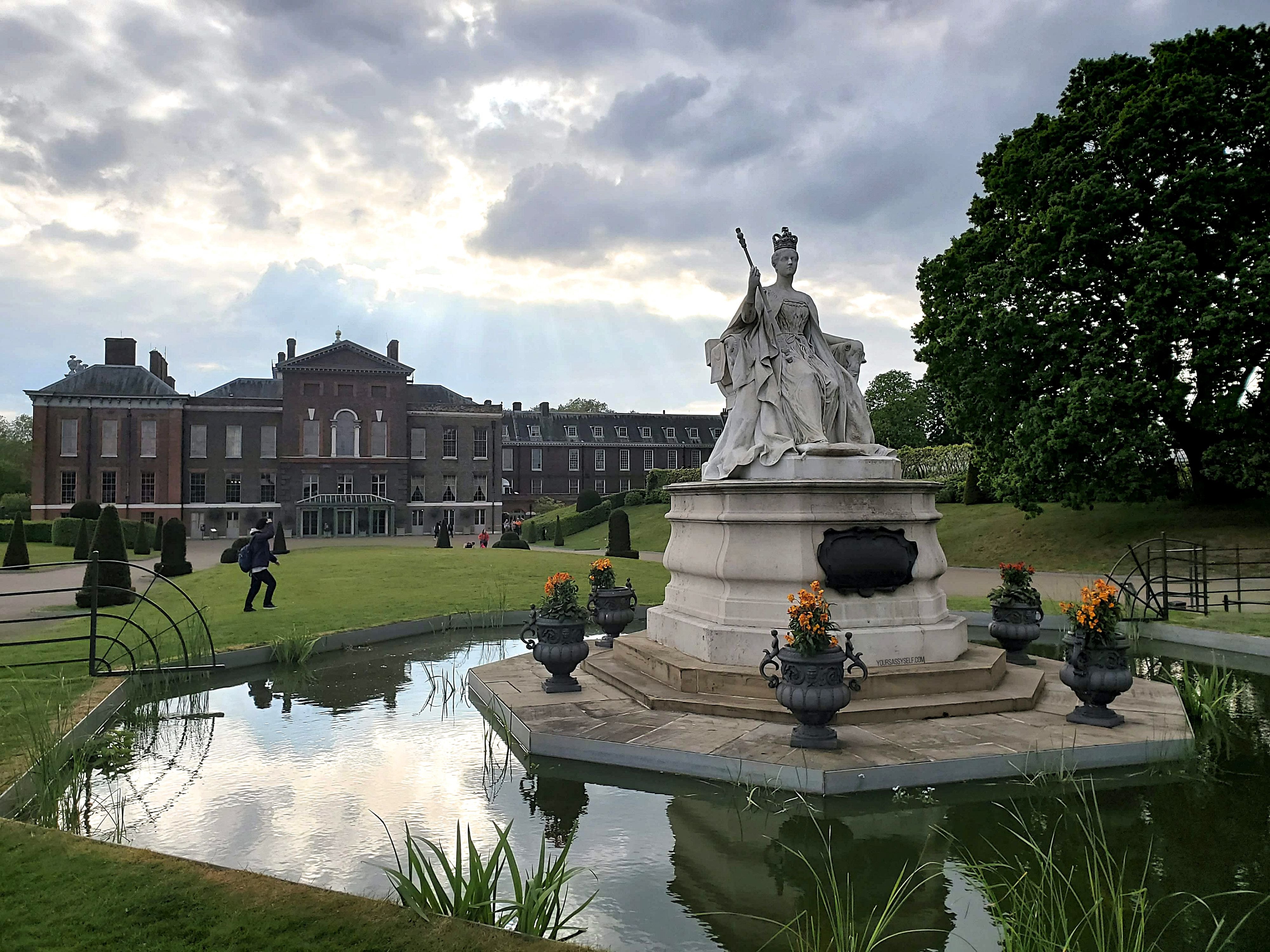 I unfortunately got there too late to do the tour, but I was completely okay with that since the walk and gardens were stunning enough to give me the royal experience. 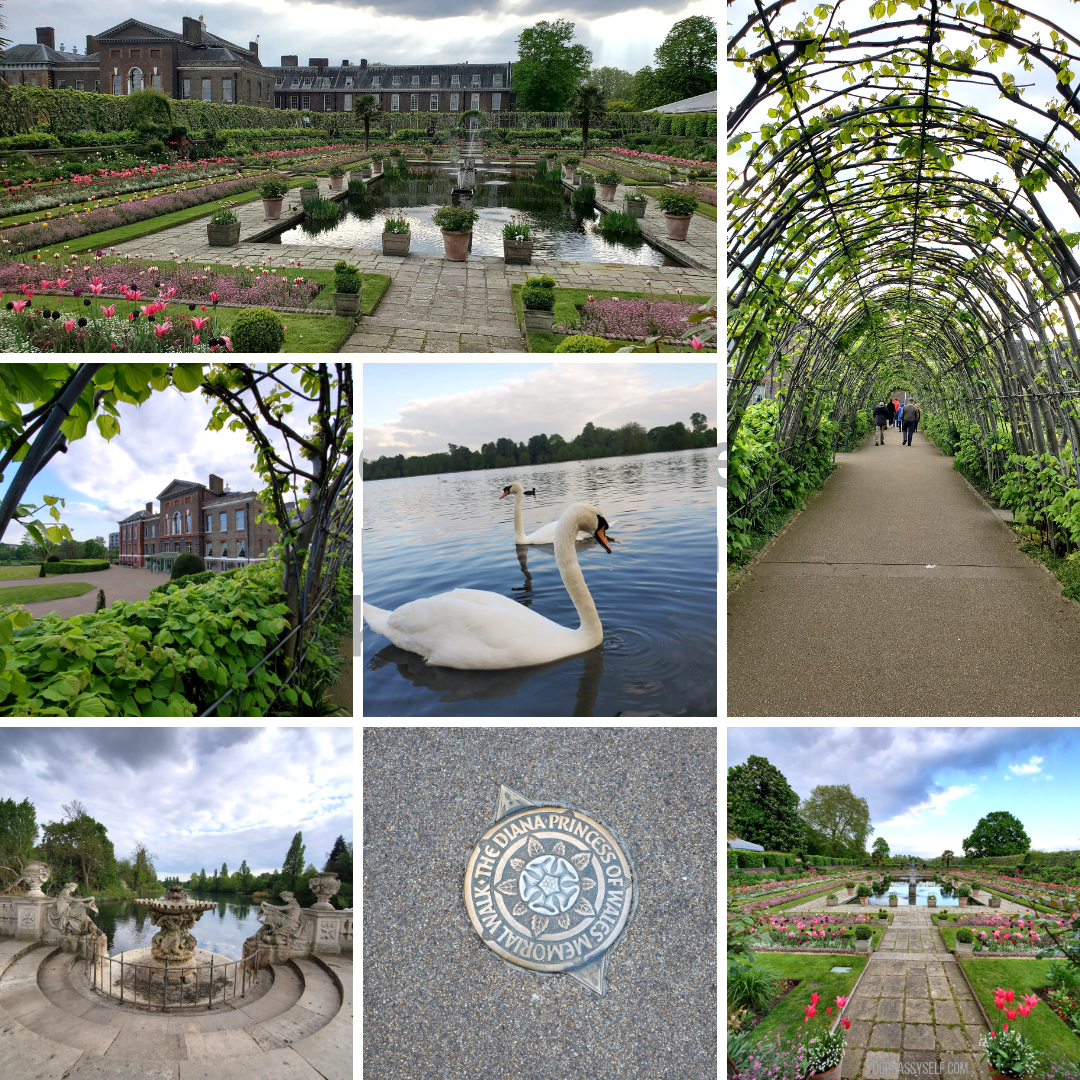 And that wraps up my Travel Guide – Two Days in London. Quick, but totally memorable. For a little more on the sights and sounds of London, check out this quick video.

What spots would you include if you only had two days in London?

Disclosure:  This post is not sponsored, however this post contains affiliate links, which means if you purchase something via those links Your Sassy Self receives a small percentage of the profits. Thanks for your support!