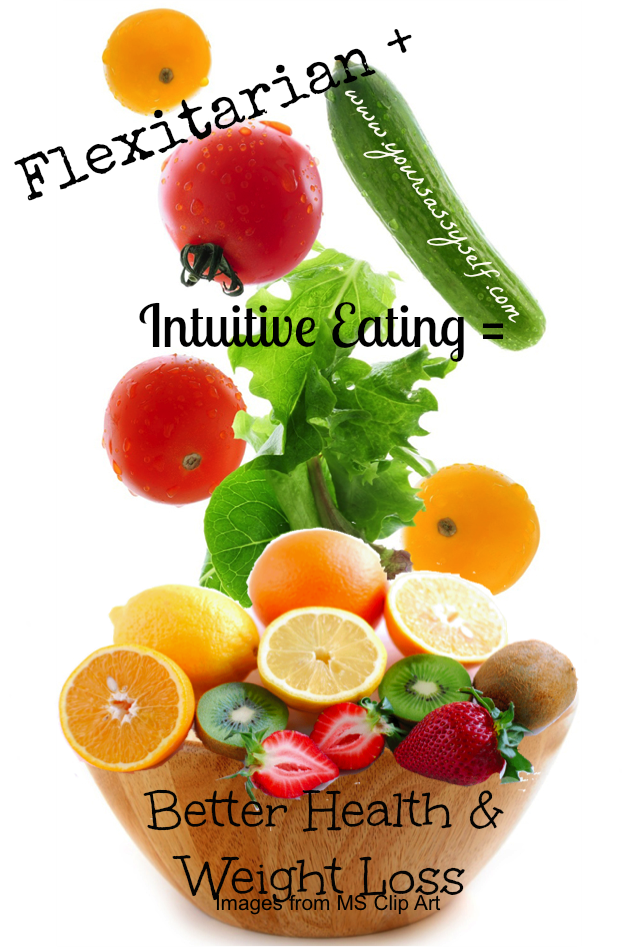 I don’t know about you, but once you actually start listening to your body via intuitive eating, you begin to realize it really does let you know what it wants and when it wants it. This week my body has been telling me that it’s over eating heavy meals and it helped me realize that so am I.  🙂 Instead it’s been telling me that it wants more fruits and veggies, so that’s exactly what I’m giving it.  As I consciously started to make this shift, it made me think about a book I had heard about called VB6: Eat Vegan Before 6:00 to Lose Weight and Restore Your Health…for Good by Mark Bittman, which highlighted that being vegan before 6pm and then eating a non-vegan dinner not only helped him in weight loss, but it also made him more healthy.

Mark Bittman was an overweight, pre-diabetic, food writer who decided to become a “flexitarian” – which is a diet that’s made up of vegan meals – heavy in vegetables, fruits, and grains before 6pm and then after 6:00 p.m. he’d eat whatever he wanted, in moderation. For him, this took away the need for scales, calorie counting, point systems or a ban on foods.  Bittman lost 35 pounds and saw positive healthy side effects. 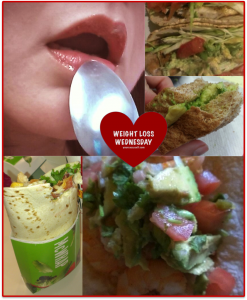 Since I generally save my heaviest meal for dinner, I thought, “I can totally make this shift,” and I have.  Granted, it’s only been a few days and I haven’t gone on a restrictive vegan diet, but prior to this I was on a sugar binge.  Now that I’m a few days in, only eating fruits, veggies and grains during the day, sugar is the farthest thing from my mind. 😀  The other great thing about this diet is that the author has chosen dinnertime to be his “cheat” meal because he, like I, sees dinnertime as the time you’re more likely to eat the most because that’s when you’re likely to be socializing with your family or going out for cocktails with friends, which wreaks havoc on the “discipline” diets need.  Also he says, he picked a 6pm cut off because that’s normally when he had dinner, but says that you should make the cut off time match when you normally have dinner.   I like his style of thinking. 🙂  Although I doubt I’ll ever become a true vegan, I know this will do wonders in helping me toward my clean eating goals. 😉

For those who haven’t quite embraced intuitive eating as the new way toward meeting weight loss/weight management goals, then Bittman’s part-time vegan diet guide may be an answer, because unlike other diets, dinnertime sets you free from the restraints of the normal diet. Although his diet is restrictive before 6pm (i.e. don’t eat animal products or refined foods during the day – only fruits, veggies and grains), you’re released from that restriction at night, which may go a long way in keeping you from feeling that you’re perpetually being deprived of all that is good in the world when you’re on a diet.  As a result, you won’t have to rely on discipline alone to carry you through those days when you want to cheat, because on this diet, you’ll know you can cheat every day if you wanted to.  Of course, because weight loss is your goal, hopefully you won’t go crazy, but instead eat what you want, in moderation. 😉  I know that’s my goal. 😀

Lets Connect
Rocio Chavez
Digital Content Creator & Multimedia Designer at Your Sassy Self
I'm a Mexican-American, Sassy, Bilingual, Professional Woman with a passion for life long learning, sharing, and living my best life. I'm the founder and digital content creator for Your Sassy Self and work full time as a Multimedia Designer. Let's connect and see how we can change the world...or at least change our perspective of it. 😉
Lets Connect
Latest posts by Rocio Chavez (see all)
CHECK OUT:  Weight Loss Wednesday - True Confessions
Powered by Inline Related Posts